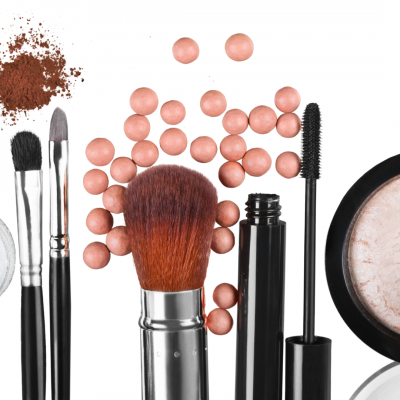 Monique was reason number two this week had been unspeakable filth. I have no proof of her involvement but I was sure that she was the reason the pipes running across the ceiling of my dressing cupboard had burst on Wednesday night. With the closet soaking wet, along with several of my stage dresses, four wigs, and two pairs of beaded shoes, I was forced back into general population. Monique gloated nonstop while I was carrying all my possessions back to the main dressing room.

“Well look what the toiled flushed out,” Monique cackled as I passed with the final armload of hip pads. “Maybe that burst pipe did you favor and washed all that drug store make-up of yours down the drain.”

Clarice bumped into me I had hit the brakes in such a hurry. All six girls in the dressing room twisted their heads like owls to watch two drag queens throw some shade. And maybe a stiletto.

“Bitch please, you know I only order from Judith Waverly in Manhattan which is why you steal my lipstick all the time.” The girls all snapped their fingers in appreciation of the slam.

“Okay girls, enough,” Clarice said with authority. “Let’s save the kitty shit for later. You sit here next to Jo-Jo, Gigi.”

“Wasn’t that the name of the that puppet from that old TV show?” Jo-Jo, a chunky girl from Jersey with a heart of gold piped up. Honestly, Jo-Jo Jewels was the Campo Royale Miss Congeniality. Maybe sitting beside her would rub off. Fuck knows I’ve been a miserable twat for days now.

“No tiddles, that was Topo Gigio,” Sitka announced before dropping a box of wet wigs at my tiny feet. “And the show was Ed Sullivan. Fuck all you bitches for the saggy queen comments bursting to life on your tongues.”