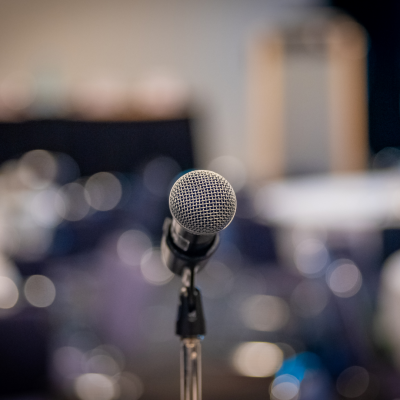 The spotlight was on me. I hated public speaking and so I shuffled my orange note cards and adjusted the beret atop my head. Anything to stall. When the people at the fancy tables began to grow restless I cleared my throat, my gaze slipping to my friends and date at the round table to the left of the dais.

“Thank you all for coming out tonight in the cold and snow to attend the Wilmington Sports Writers Annual Dinner and Award Ceremony.” I looked up as Dante had told me to. Ugh. So many people all waiting for me to say something witty. Wit wasn’t what I did. That was Dante’s forte. All I did was skate hard and hit harder. “I know many of you aren’t fans of the cold but for a man named after a Norse god this is springtime.” I waved at the windows that were frosted solid. The crowd laughed softly.

“As the recipient of this incredible award,” I patted the ten inch tall crystal trophy sitting on the podium with care, “I’d like to thank the Wilmington Warthogs for their amazing coaching staff and management. If not for them I’d not be here. They were willing to take a chance on the kid from Denmark who had a so-so slap shot.” That got me another round of chuckles. I had more than a so-so slap shot but hockey players were not braggers. The NHL did not want glory hounds. Leave that to the football players. And I was this close to the pros. One more season in the AHL everyone said. I had to walk the line, be the man that the world and my father wanted me to be.