Today we have an excerpt from Twilight’s Touch, the second book in my contemporary gay western trilogy, Prairie Smoke Ranch. 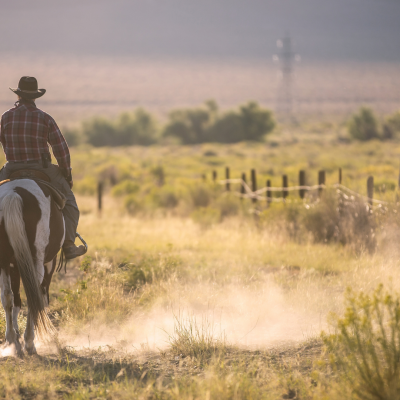 I once read a quote from Dagobert D. Runes that has stayed with me. He said that you couldn’t yell and scream at a horse then expect him to listen when you whisper. That short but powerful thought was how I got through to fearful horses. And dogs. And people. It seemed that every creature on this earth had been yelled or screamed at, some for longer than others, but the anxiety caused by shouting lingered. I know I disliked someone bellowing at me. I had to assume an animal did as well.

The leopard Appaloosa staring at me with its ears flat and eyes wide had been yelled at. A lot. And probably whipped. So there was no loud voices allowed near the corral. The older hands knew to leave me alone when I was connecting with a new horse. This one was going to need a lot of connecting. And books. So many books. Connection began with reading. This horse was so distrustful we may need to start with picture books. Kidding. Mostly.

“This is an interesting story,” I softly said, my ass resting on the top rung of the corral fence as Gemini – named by the last person who had owned him because he was supposedly two-faced – paced the paddock. I hooked the tips of my boots under the second rung of split rail, the book resting on my thighs. There was dirt smeared into the faded denim of my favorite Levi’s. Nothing new there. Working with horses was dusty work. “Socrates was told by the Oracle of Delphi that there was no one wiser than him. He was skeptical because he was a great thinker.” I glanced up from the book to the horse eying me with distrustful brown eyes. It was the same kind of wariness that Will Abbott’s eyes reflected.