Today we have an excerpt from Dawn’s Desire, Prairie Smoke Ranch #1! 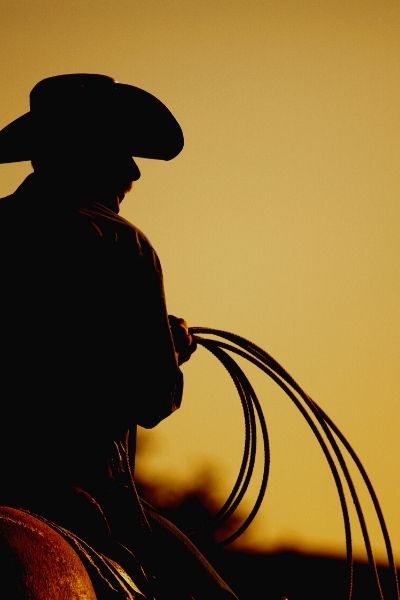 “Okay so this is promising. I’ll be able to get a better read once the sun is up but the layering of sediment looks pretty consistent with what we’d see in the mid to late Cretaceous period.” He crept up on the cordoned off area as if trying to sneak up on a rattlesnake. I cut the engine and watched the show from the comfort of the four-wheeler. “We’d be seeing a great deal of angiosperms. Ginkgoes, conifers, ferns plants of that nature. Of course, the sedimentary layering will also tell us a great deal and— Oh my God! What the hell happened to that fossil?!?”

He threw a long leg over the electric tape then stood looking down at the big chunk of calcified bone that we’d broken in half.

“Excavator,” I tossed out. He turned and threw a glower at me that should have knocked me off the Polaris. Then he dropped to his bare knees.

“Oh, the humanity!” He shouted as he shrugged of his rucksack and shoved a hand into it. He pulled out a pair of dark rimmed glasses as he muttered along to himself. I couldn’t catch most of what he said but I had to reckon the tirade was aimed at ranchers with heavy equipment. He did glance back at me once. The glasses looked good on his angular face. And ramped up his science nerd levels greatly. So now he was an odd combination of bun wearing surfer dude and dinosaur geek. My brain was having trouble getting him plugged neatly into a niche.

“Okay, it’s okay.” He sat back on his heels as he extracted a rolled up kit of some sort. “I know you didn’t know she was here.”

“You can tell it’s a she from a fractured leg bone?” If so, he was damn good.

I could hear his eyes rolling and battled down a smile. “No of course not, but the site has a feminine feel to it.”

“Uh-huh.” I pushed the brim of my hat back just a bit.

“I have a knack for these things.” He gently unrolled his kit. The slow reveal seemed almost religious. I leaned forward a bit to spy on what he had brought. Looked to me to be a well thought out assortment of tools such as a rock hammer, a walkie talkie or two, a GPS, chisels, probes, brushes, a bottle of some sort of liquid, a tape measure, and a Swiss army knife.

He glanced up over the top of his glasses. The sun was slightly higher now, giving his bare arms a rosy glow.

“Yep,” he replied as he extracted the GPS device and started feeding in information.

“Explains the bun,” I mumbled.

That made him chuckle. “Don’t diss the bun, dude.”