Today we have an excerpt from Dusk’s Devotion, the third and final book in my contemporary gay western trilogy, Prairie Smoke Ranch. 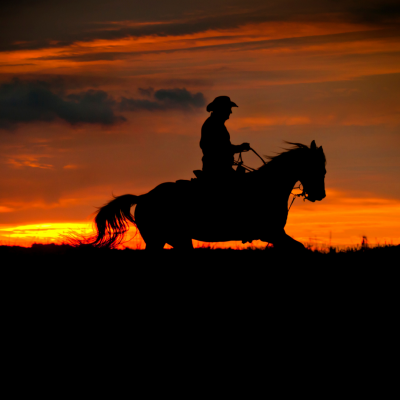 “Thanks,” he’d said then eased his arm back into his shirt after using my deodorant. As I laid in bed after the kerosene lamp had been turned off, I had put together a list of things that I knew about my temporary cabinmate. He’d left his home with no clothes, no personal items of any kind – good thing I’d tossed a spare toothbrush into my bag – in the middle of a blizzard. That told me that he and someone at his house had gotten into it. Clay or Morgan. My money was Morgan but Clay could be a rotten POS as well. I knew deep down that was what had taken place. It was as obvious as that pretty nose on his fucking pretty face. The only mystery was why. What would make him leave – on horseback – during the worst storm in probably ten years? Had he chosen to leave or had he been thrown out? And again…why?

Unsolved problems ate at me. Like the thefts both of our ranches had been experiencing all summer. Who had been taking Prairie Smoke and Hollow Wind stuff and then stashing it out in the middle of nowhere? Had they planned on selling it and waited too long? None of it made any sense. The missing dino bones had been sold off quickly enough. Or had they? Maybe they were stashed somewhere else. And now this little personal dramatic mystery had fallen into my life.

Sleepy, hungry, and beyond irritable, I’d chawed on all the unanswerable things all day long as I fought with this sudden insane lust for Shepherd fucking McCrary. By the time I strode into the cabin that night I was in fighting form. And Shepherd McCrary was sitting there at the table, eating soup with his pinkie out and reading my book. My motherfucking book.