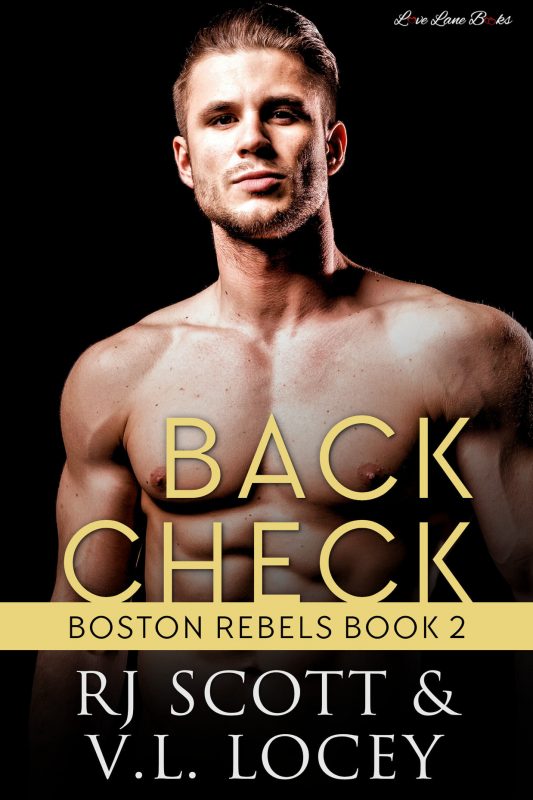 Meeting Joachim could save his daughter’s life, but it may well cost Isaac his heart.

It’s been one hell of a year for Joachim Löfgren. After a long summer in rehab, he’s been moved to a new town, one far away from the warm Florida sun he so adores, to bolster a struggling Boston defense since the departure of their beloved team captain. He hadn’t even unpacked his skates properly when fate lands another blow, and he’s told that he is dad to a gravely ill child he never knew existed. It’s an easy decision for the burly defenseman to help and he opens up his new home to his child and her guardian Isaac. He’s instantly enchanted with the preschooler as well as her uncle and decides that his life will only be complete if his daughter is part of it. Filing for custody is the only option he feels he has, but this throws his budding relationship with Isaac into utter chaos. The two men soon find themselves on opposite sides of the courtroom as they both fight for the life they feel is best for Sophia.

Despite grieving for the loss of his sister, Isaac doesn’t hesitate to take on the responsibility for his newborn niece Sophia, creating a brand new family of two built on love and laughter. He has a steady income painting pet portraits during the day, but it’s the subversive and satirical cartoons he draws at night that silence his thoughts in the dark. They don’t have much as a family, but he is Sophia’s dad now, and nothing and no one will ever come between them. When a routine pediatric checkup shows that Sophia is ill, it forces Isaac to confront every one of his fears. Finding a matching donor is her only hope, and Isaac begins the journey to find Sophia’s mysterious father. There are no names or dates in his sister’s battered journal, and all Isaac knows is that he’s looking for a hockey player who was nothing more than a one-night stand. Little does he know that finding Joachim could destroy everything. 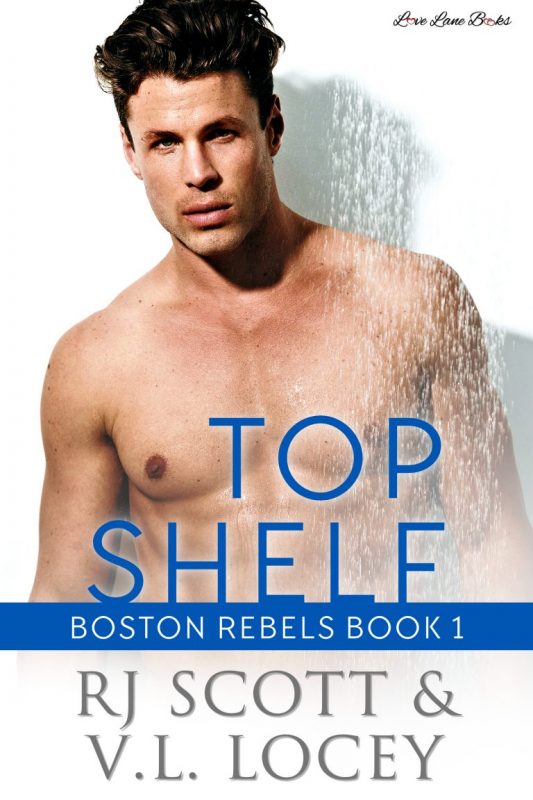 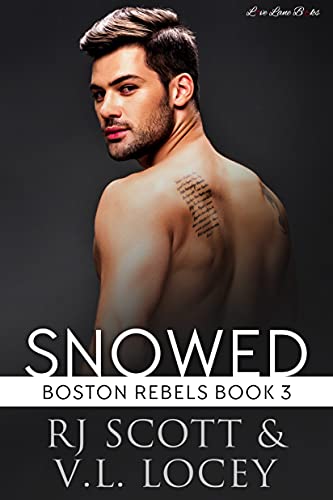 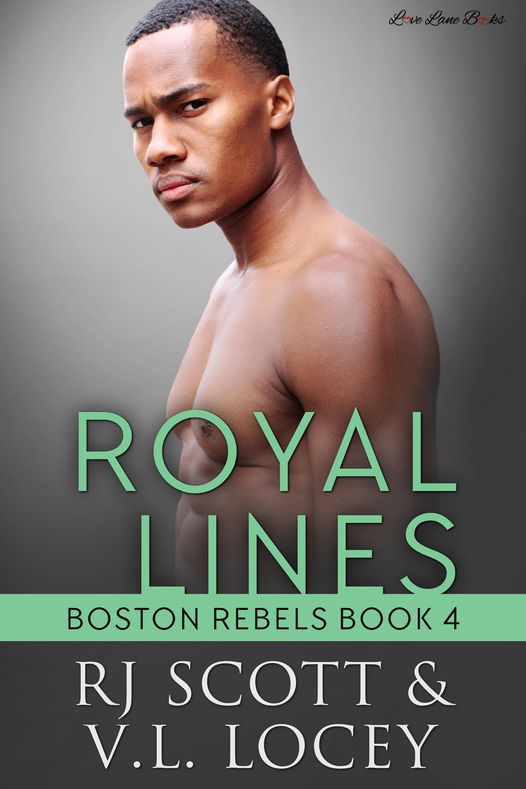 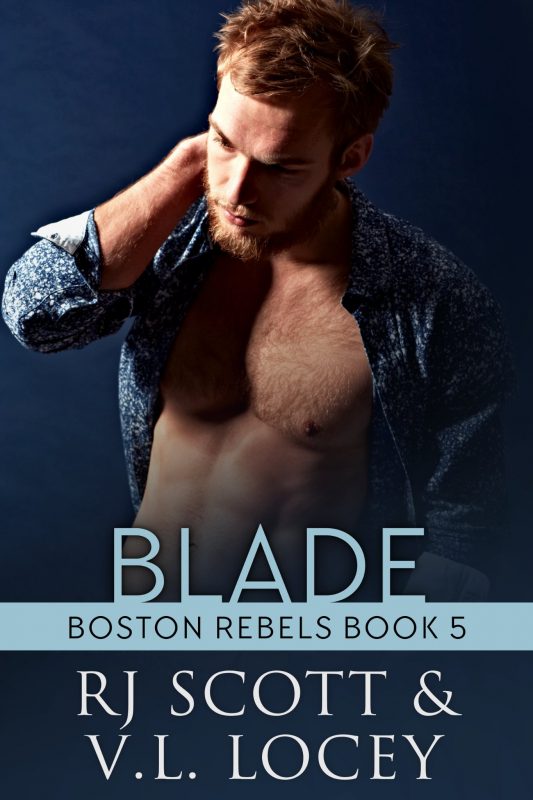 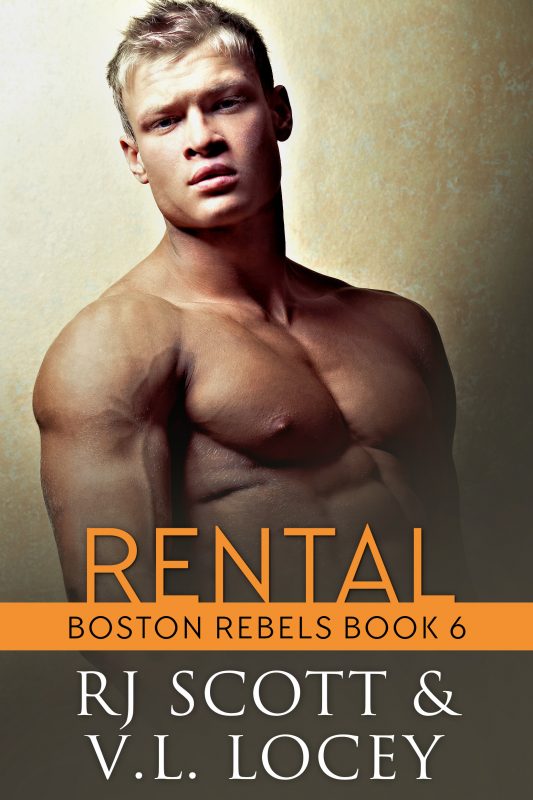 Rental
About the Book
Disclosure of Material Connection: Some of the links in the page above are "affiliate links." This means if you click on the link and purchase the item, I will receive an affiliate commission. I am disclosing this in accordance with the Federal Trade Commission's 16 CFR, Part 255: "Guides Concerning the Use of Endorsements and Testimonials in Advertising."