With Gems now under new management, change is certain to be coming. As the men grapple with the upheaval, legalities, and updated rules, certain things never change: the clientele, the soft beep of a credit card being scanned, and the beauty that the men of Gems are known for.

When Garnet is employed to escort a client to a charity fundraiser, he catches the eye of Colchester Colts star quarterback Sterling Vesco, and is instantly attracted to the tall, dark, handsome, and incredibly aloof footballer.

Try as he may, Sterling can’t ignore the captivating ginger on the arm of another man. A chance encounter in the men’s room leads Garnet and Sterling into a passionate but hidden affair that just might end up ruining a career or ending a life.

Order Now
THE GEMS COLLECTOIN
Other Books in "GEMS" 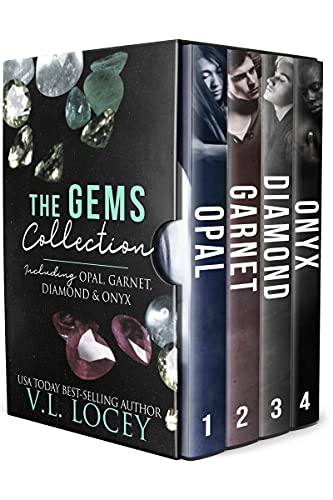 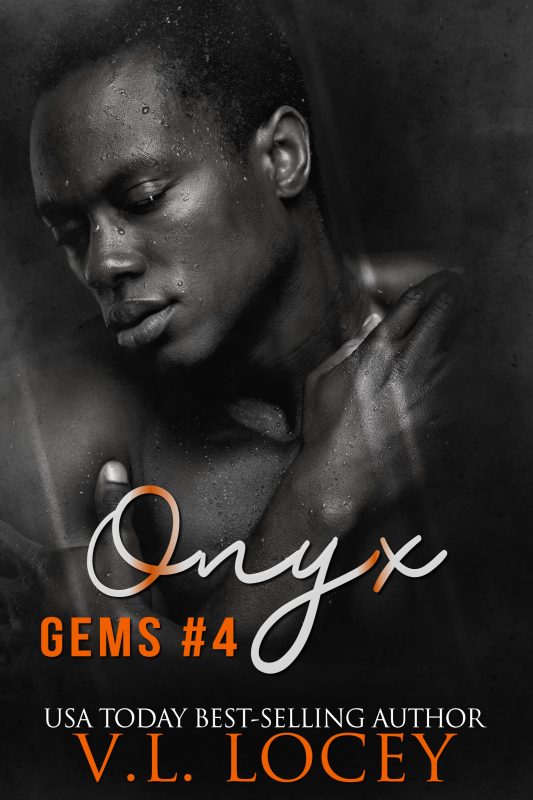 Onyx
About the Book
Disclosure of Material Connection: Some of the links in the page above are "affiliate links." This means if you click on the link and purchase the item, I will receive an affiliate commission. I am disclosing this in accordance with the Federal Trade Commission's 16 CFR, Part 255: "Guides Concerning the Use of Endorsements and Testimonials in Advertising."