Sometimes the last thing you expect to happen might turn out to be what you needed all along.

Roman Kennedy’s first trip to the Windy City isn’t going quite as planned. Mysteries intrigue him, and his best friend Dillon seems to be sitting on a whopper. So, with his grandfather’s favorite hat on his head and his notebook in hand, the journalism major starts digging. Sadly, getting his bestie to spill the beans on what the secret is isn’t as easy as Roman had hoped.

Now, through no fault of his own, he’s stuck in an expensive hotel attending a bachelor auction of all things. He’s surrounded by lumbering jocks who, he’s sure, are just waiting for the chance to poke fun at the skinny, gay Jewish guy. Imagine his surprise when one of the big lugs sits down with him and talks Bernstein and Woodward.

Layne Coleman is sexy as sin, smart as a whip, considerably older, and has the same passion for investigative journalism as Roman does. His deep blue eyes and dark hair make concentrating on anything but the soft kisses they’re now sharing difficult. Roman’s keen instincts are understandably clouded by romance, so when Dillon reveals his secret in a highly public way, it’s hard to say who is more stunned—Roman or Layne, the man at the center of it all. 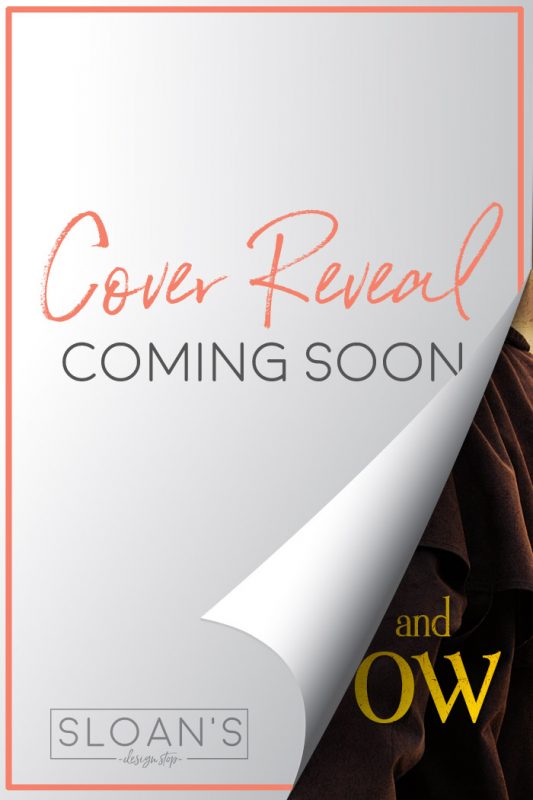 Love Of The Hunter
About the Book

Win a date with a professional hockey player during All Star weekend in Chicago. From leading scorers to fan favorites to guys you love to hate, watch the players strut their stuff in support of the Hockey Allies charity. Place a bid. You just might find someone to keep you warm.

One night. One bid. One hockey bachelor auction… could change everything.

Don’t miss the other stories in The Hockey Allies Bachelor Bid:

Preview
Disclosure of Material Connection: Some of the links in the page above are "affiliate links." This means if you click on the link and purchase the item, I will receive an affiliate commission. I am disclosing this in accordance with the Federal Trade Commission's 16 CFR, Part 255: "Guides Concerning the Use of Endorsements and Testimonials in Advertising."