Our word prompt today is “Boat”, and we’re seeing a bit of the confusion that a budding romance is creating for Ben on and off the ice. 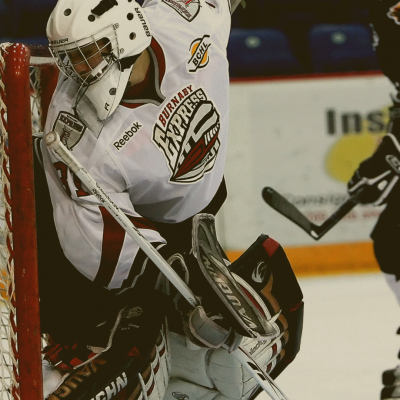 I remember when I was young and learning to stand on skates. My father was always close at hand, encouraging me, telling me that skating was like life, it was all about finding balance.

Ever since I’d taken Ethan as an undead hostage my life had been radically unbalanced. Kissing him had been a madness that had consumed me, much like a zombie plague, making me act not with reason but with primal urges. Instead of focusing on hockey and school, I was now wholly attuned to Ethan, his touch and his taste, the way he smiled, the stupid jokes he told, everything was Ethan. How I’d managed to keep my grades from slipping was anyone’s guess. Thank the hockey gods our first game had come before that fateful night when the dead had been walking about the Owatonna U. campus.

Our last game had been a shambles. We’d lost to a rival from Minnesota, the Duluth Diamondbacks, a much less skilled team. I carried a lot of the weight of that loss, not all of it, surely, but a goodly amount. It was obvious that the team missed Scott and Jacob, and the freshman were trying but they’d just not jibed on their lines yet. But all of that is secondary to my responsibility. The goalie is the last line of defense. And I had been sloppy. I felt like a boat lost at sea.

Stupid plays had plagued me throughout the game, moronic choices because I was weighted down with school and a relationship that was burning so white hot the mere thought of Ethan made me shiver with want and grow hard. I’d been loose in my crease, unable to tune myself to the pulse of the game or even handle the puck well. Generally, I was to be trusted with the puck, skating behind my net to shove it to a teammate or send it down the ice. Not last night. I’d moved to grab the puck and pass it around the dashers to Ryker. Instead, I fumbled it and it ended up on the stick of a Diamondback who pushed it into the empty net. The fucker then celebrated right on my blue ice. I shoved him off my ice, called him names that my mother would be shocked to hear coming from her baby boy, and poked at the puck in the net with my stick. That loss was tough. The team as a whole had been demoralized. I’d sent Ethan a text after I’d showered saying that I was in no mood to be social. He’d understood. He was, after all, another ice rat. I’d spent the next day, a Sunday, lying around in bed until the sun rose, until Ryker raced into my room without knocking.