Today we have a snippet from the next story in my Gems serial. I’ll be working on a new novel this month but I’m kind of sitting on what it is until later in the month, so we’ll get some peeks into my Gems world. This is a free MM serial that I share on my blog every week about a group of gay escorts working in the fictional city of Colchester, Illinois.

Today’s word prompt is “Frozen” and in this snippet we get to witness when Sterling first lays eyes on Garnet. 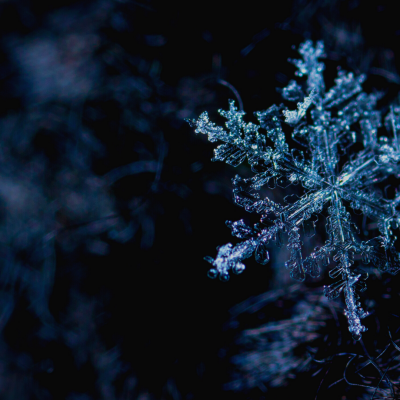 He stood head and shoulders above Tracy, who I’d met on several occasions. They were really polar opposites. Maybe that was what drew my eye to them when they entered the banquet hall. Tracy was short, in his mid-sixties, bald as a baby, and round as a beer keg. His date was tall, rangy, early twenties, and blessed with wavy red hair. The younger man looked like he’d been carved out of fine white Italian marble his skin was so pale. I looked away, drawn back into the conversation with two of the city’s aldermen. What they were saying was lost as my mind, and my eye, moved back to Montman and his date. I took a sip of my lemon seltzer water, observing them as they moved through the well-dressed crowd.

What was it like to take a man out like that? So brazenly. And one so young and beautiful when you were so old and…well, not beautiful. Tracy had a nose like a gherkin. His date was flawless, like a rare gem. High cheekbones, a delicate nose, and eyes the same rich dark blue as the Colts uniforms. When his gaze met mine a hundred feet away, I twisted away, excusing myself from the aldermen to slip around the string quartet and hide by the patio doors, bubbling drink in hand. My body was humming like it did after a game when I was full of endorphins and testosterone. My cock was plumping up. I turned from the party. Pulse jumping, I stared out into the frozen grounds of the Colchester Arms Hotel outdoor garden. No one sat at the wrought iron tables now. The umbrellas had all been stored for the winter. Eyes closed, I leaned forward to rest my overheated brow to the icy glass.

I’d known the drive had been growing of late, that need to find some sort of release, but I’d been able to keep it in check. Then out of nowhere this ginger strolls in on the arm of the most famous queer in the city, and suddenly I’m hiding in the shadows. Envy and despair battled for inside me. I closed my eyes for a moment, willing my emotions to settle. There was no time and no place for this in my life. We had a game in Green Bay on Sunday. Tomorrow was a travel day. I needed to keep my thoughts on the game.

I lifted my head from the glass, shame racing up my neck, and looked to the left. There stood a man that I’d never met before but I knew his face well. Richard Bianchi, reputed next in line to the Bianchi sanitation, development, and organized crime empires, was smiling at me as if we were brothers.