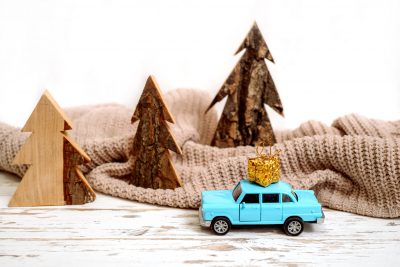 Sitting in the middle of the road, I checked my rearview. No one, it seemed, was as dumb as me. Guess the country folk had more sense than to be driving around aimlessly when it was snowing like hell. They’d probably shot enough deer during hunting season to feed them and their large brood of farm kids for the winter. That was really clever. Relying on grocery stores was stupid. When I got home – if the bears and coyotes didn’t make a meal out of me within the next few hours – I was going to take up hunting. Not sure what kind of big game animals one found prowling around PPG Arena, but I’d be willing to give it a go.

You’d need a gun to go hunting. You’re scared of guns. Remember? Dad and Frank Jr. took you to Kenya when you were ten for a big game hunt and you couldn’t bring yourself to shoot anything? You couldn’t even chuck rocks at the Guinea birds at the watering hole like Frank Jr. did when he got bored. Remember how Frank Jr. called you a pussy and your dad was so disappointed in you? Remember that?

“Yes, I remember. The water buffalo Frank Jr. shot still hangs in dad’s home office,” I said with a sigh as slipped the car into reverse. “Why does this country not bury its lines underground like Germany does?” I knew I should have stayed in Berlin with Franco after I graduated from Harvard Business School. Dad and Mom hated Franco. He was too much the anarchist for their conservative morals. I’d rather fancied his liberal views and bohemian lifestyle. But he’d grown weary of my waffling around on important issues about our relationship and finally gave me the boot.

Das Boot. That is a great film. We should watch that again if we don’t get mauled by bears.

I gave the surrounding woods a quick look. Sadly, the quick look was long enough to pull my attention from backing up. My back-up camera was covered with snow and so that meant I had to do it the old-fashioned way. My backing up skills were not great, and I kind of overcompensated. The rear tires left the road and my car slammed downward into a ditch. The nose was poking straight up into the air, the front tires spinning aimlessly.