Today we have a snippet from ‘The Ballad of Crow and Sparrow’ my current MM Historical Western romance.  Our word prompt today is “Rancid” and in this snippet Crow and Sparrow are now running from the law and eking out a living in the harsh badlands of Arizona. 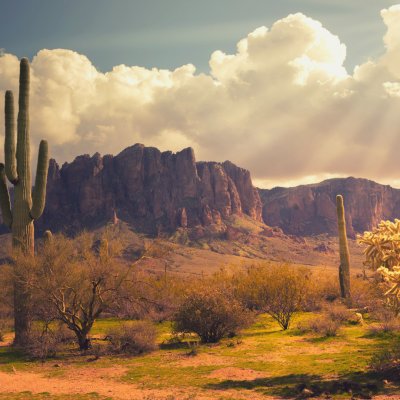 The next day we ate. I shot a small peccary boar from Wind’s back, praying that no one would hear the shot. Spencer hid under my hat, his forearms up over the top of his head, the white skin of his arms now a bright pink. Gin raced at the downed beast as I kicked Wind into a gallop. The skunk pig was expired when we reached it but the rancid smell was easy to pick up the closer one got. Gin was sniffing around the kill.

“Non,” I told the dog who was mouthing at a rear leg. She paced off a few steps, sat down with a huff, and then stared angrily at me. I slid from the saddle, pulled out my knife, and knelt down beside the peccary. It was a good kill, quick and clean. Papa had drummed that into my head. ‘Only shoot when you are sure the shot is a killing one,’ he’d said a hundred times. Spencer slipped to the ground, carefully finding a way to my side, then dropping down into a crouch.

I gave him a quick look then slid my knife into the soft belly of the juvenile peccary and began opening it up.

“My whole life I have trapped and hunted,” I told him then reached up into the animal and began removing the entrails. Spencer’s eyes flared and he skittered back away from the steaming mess then proceeded to gag and cough, finally having to cover his lower face with his shirt. Gin whimpered and I tossed her the liver. She fell on it ravenously. Spencer continued gagging and hacking as I chuckled at his watering eyes. “It’s obvious that you’ve never found your own food. I thought rich white men hunted with wild abandon.” Rumors of the decimation of the bison still fresh in my mind, Papa saying he’d seen a photograph of a mountain of bison skulls taller than ten men.

He shook his head then moved further away, his hand clasping his shirt tightly to his face even though the smell was slight. I’d not gut-shot the animal, the shot was a double lung shot. Now that was a foul aroma to be sure! The process of dressing the peccary was time-consuming, hot work. Flies arrived almost immediately but I worked on despite them, removing the meat and passing it to Spencer who was told to wrap the meat in the pelt once it was freed. For now, we would lay it on my shirt then transfer it. The sun beat down on my back and neck, flies lighted on me steadily, many biting. Spencer waved my hat -now his hat – at the persistent t bugs doing his best to keep them away from my sweaty skin.

If I were home I would salt and cure the meat, but that was not possible here. Taking the time to camp overnight with a fire was a risk but we needed food to build our strength.