Today we have an excerpt from Off the Rack, an upcoming novella that I’m serializing for my newsletter readers. 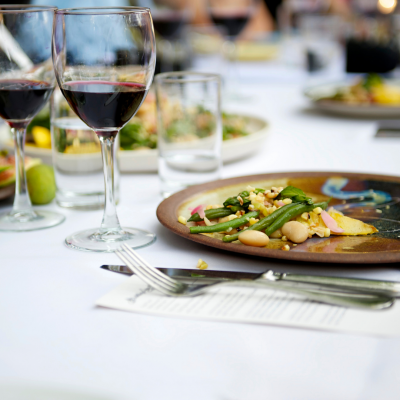 “We did kissy photos atop 40 Rock the other day,” I sliced into the picture fest before my brain withered up like a snail running into a salt trail. “Cricket had never been.”

Jackie plunked the crock pot down on a trivet, his blue eyes flitting between Cricket and myself. Martin glanced up from his phone the disquiet on the air thick as molasses in January.

“Since he lives in Boston it’s no wonder he never had been,” Kalinski tersely replied.

“I live in New York now. With my boo,” Cricket stated then took my hand, unrolled my clenched fingers, and kissed my wrist. Not only did the show of affection wipe the glare from Jackie Blue’s freckled face, but it also made my dick twitch. I feared I was growing addicted to the man. That would be a bad thing for then the break-up came it would hurt. I’d not wanted to be hurt again. Hindsight being twenty-twenty perhaps lying about being engaged to stick it to an ex and get a bossy relative off your ass hadn’t been one of our better ideas. But Cricket and I were in for a pound now as they – whoever they are – say. We had no choice but to play this pathetic telenovela out to its tragic end.

Jackie chewed on a reply, nodded, and then sat down across from us. Martin, being a smart man and knowing his new hubby well, placed his phone on the table, removed his reading glasses, and gave us a warm smile.

“We’re very happy for the two of you,” Martin graciously said. Jackie nodded, his teeth working his lower lip, and took the lid off the crockpot. “While we realize that your engagement was quicker than most—” Kalinski made a snorting sound that got him a long look from his husband before Martin continued, “we know what it’s like to have others be against your relationship. It wasn’t always smooth sailing for us. Lots of Jackie’s friends and family were vehemently opposed to us being together.” I glanced at Cricket who appeared to be a little shamefaced. Jackie spooned out a pork chop then slapped it onto a plate. “What you have to do is be steadfast in your devotion to each other and show the world that your love is true.”

I reached for my water glass and took a sip to wash down the glob of deceit wedged in my throat.