Our word prompt today is “Tax” and it’s a fitting one given the time of year. 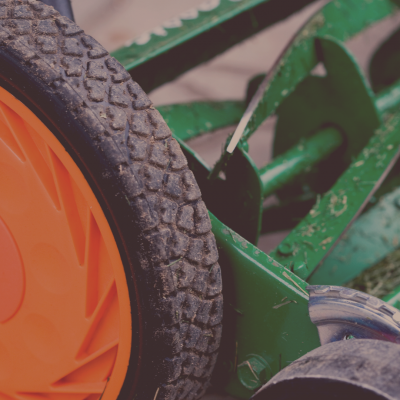 I slowed my pace, dallied with some dog, threw a ball around with some kids, stopped at a corner store to grab a Coke, and then headed home. Our little house looked neat and tidy; the lawn mowed within an inch of its life. Actually, it was a little crispy looking. A dry summer and Vic at the mower helm buzzing the shit down so that it looked like a Marine’s dome had taxed the grass greatly. If I singed the stuff off I’d not have to mow as often. Always thinking, that’s Vic K.

“Hey,” Dan called from the front door as I made my way past his Jeep Cherokee and my shiny black Caddy SUV. “You stop at Mario’s?”

“Yep.” A robin fluttered down from an oak in the front yard. Tipping his head to the side he looked for worms. He’d have to move along because my yard was too scalped and cracked to support worm life.

“Yeah, I know. The fourteenth.”

“No, the twenty-fourth,” he gently corrected.

“Right, yeah numbers.” I tapped my temple. I walked to him lounging in the doorway. The man looked edible in nothing but green cargo shorts. My tiny package of dynamite. He made me hard just looking at the curve of his lush lips. “Team’s not going to be the same without him. Think he’ll move to Dungheed?”

“Glasgow, they’re in Glasgow,” Dan sniggered. I shrugged. “Maybe? They sound pretty smitten with it and you know how Lila is about her son.”

He arched an eyebrow. The dog next door started barking. Some kids shouted. A lawnmower fired to life. Typical sounds of a typical small town. The kind of town that Dan and I had made our home.

I reached for him and pulled him to me. Tucking him tightly into place, chest to chest, thighs to thighs, his head resting under my chin. Click. Just like fucking Legos, that was how we fit.