Today we have a snippet from ‘Slow Dances Under an Orange Moon’, my current MM hockey romance.  Our word prompt today is “Weak” and in this snippet we meet our leading man, Kye McLeod as he’s driving back to the small town – and first love – that he left behind many years ago. 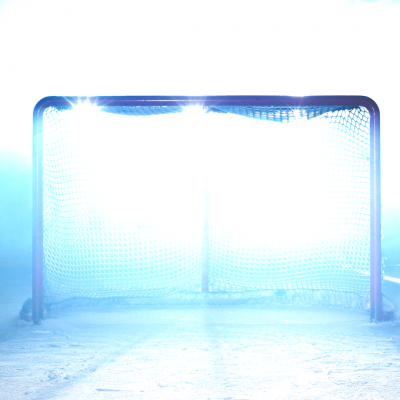 “Are you still dating that actress?” Arn Toras was the nosiest man ever. If I didn’t know better, I’d think the highest paid sports rep on the east coast was living vicariously through me. That was not the case though, as Arn went through women as quickly as he did ties.

“Which one?” I asked with just the right amount of het male swagger.

“Oh right, you have several fillies waiting in the McLeod stable,” he replied then put me on hold to take a call from someone who was, I guessed, a bigger commodity than me.

Which was fine. I got it. Kye McLeod was one of the greats, a legend, and now officially out of the minds of the fans. Some in the Burgh would wear my sweaters still, and cheer for me during those weak alumni games, but hockey was a game for young men. Besides, I had other things to worry about. My testy old grandfather for one, making a formal announcement about my third hand wanting to hold balls and not pussy, and tracking down Davy. I knew he still lived in Spruce Lake, had become a WCO, and was divorced. Yes, he was out but kept the flaunting down to quote Grandpa Dunny. The hazy memory of that first kiss shared with a certain boy, the realization that my wiring was unlike 99.9 % of the other males in my high school glass, and the soft pressure of Davy pressed up against me under the bleachers at that away game in–

“Right, back! The actress with the red hair like yours. No, wait, you dumped her. Asshole. So, I’m going to need you in Manhattan in two weeks. There an airport near you?” Arn jumped back into our conversation running on adrenaline and caffeine. You could hear the rush in his voice. Typical New York executive.