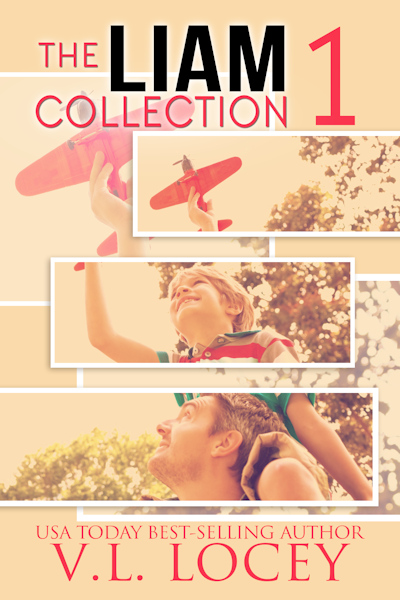 Life According to Liam

Christmas According to Liam

What a magical and romantic time for newlyweds. Unfortunately, Bryn and Mike won’t be spending Christmas Eve cuddled up alone in front of a fire roasting chestnuts. They’ve been unexpectedly called upon to play Santa for Mike’s precocious nephew, Liam, when his mother and her boyfriend are called out of state to attend a funeral.

It should be easy to make this holiday a special one despite the unforeseen upset, right? All it will take is love, laughter, a little romance, lots of hugs, and a heaping helping of patience when Old Kris Kringle leaves the easy assembly for someone else.

Love According to Liam

Sometimes it takes a child to remind us that love and family are rarely perfect but an accepting heart can smooth out the imperfections.

Mike Kneller-Mettler’s life has certainly been on the fast track upward since he met his husband, Bryn. Now married for nearly a year to the starting goalie for the Pittsburgh Ravens, Mike’s found himself propelled into a new home, a new career, and a new role as loving spouse. As his baby sister’s wedding approaches, Mike is going to be faced with a couple of monumental decisions that will affect not only his future, but the everyone he holds close to his heart.

Bryn Mettler and his team haven’t had the best ending to their season. Nursing a recurring groin injury, Bryn isn’t quite sure he’s ready for wedding chaos. But, the nuptials are going to go off whether he’s able to dance with the bride or not. Amid the usual insanity that every wedding brings, unexpected guests show up to throw the beautifully planned affair into turmoil. As the adults slip into childish behavior, it might be up to Liam to be the voice of reason.

Order Now
BUY LINKS
Other Books in "THE LIAM COLLECTIONS" 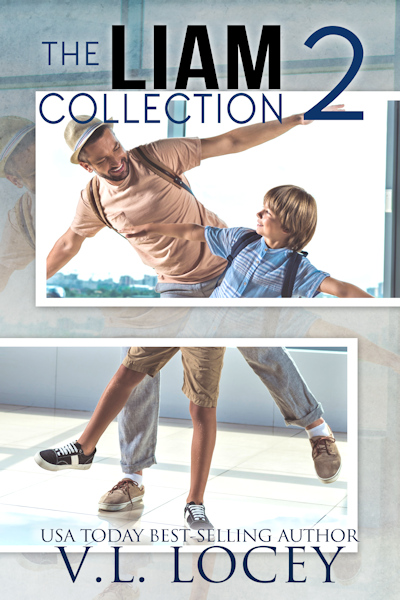 The Liam Collection 2
About the Book
Disclosure of Material Connection: Some of the links in the page above are "affiliate links." This means if you click on the link and purchase the item, I will receive an affiliate commission. I am disclosing this in accordance with the Federal Trade Commission's 16 CFR, Part 255: "Guides Concerning the Use of Endorsements and Testimonials in Advertising."