Gems has come a long way under its new management. The modernized business is now one of the Midwest’s most popular and elite gay escort services, and the men of Gems some of the most sought-after escorts in the eastern United States. Despite the glamour, cash, and prestige, it can be a lonely life when all you are is a pretty ornament on someone’s arm…

Diamond has lived a life that has forged him into a man as tough as the gem he’s named after. Beautiful and in command, his looks are blinding, his heart padlocked and safely tucked away in a glittery cold lockbox.

Amber has loved Diamond from afar for ages now, but the shy young man is warm, golden honey while the man he loves is cold, clear ice. There’s no way possible for a tender, bouncy puppy to win the heart of a jaded junkyard dog without being bitten …is there?

(Diamond and Amber’s story picks up six months after the end of Garnet.) 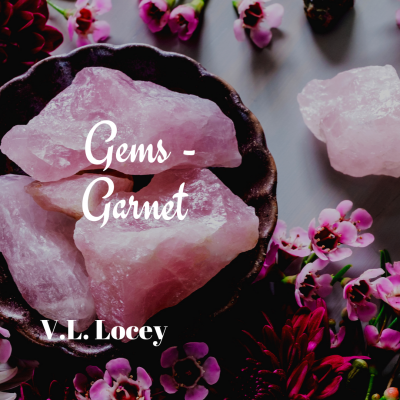 With Gems now under new management, change is certain to be coming. As the men grapple with the upheaval, legalities, and updated rules, certain things never change: the clientele, the soft beep of a credit card being scanned, and the beauty that the men of Gems are known for.

When Garnet is employed to escort a client to a charity fundraiser, he catches the eye of Colchester Colts star quarterback Sterling Vesco, and is instantly attracted to the tall, dark, handsome, and incredibly aloof footballer.

Try as he may, Sterling can’t ignore the captivating ginger on the arm of another man. A chance encounter in the men’s room leads Garnet and Sterling into a passionate but hidden affair that just might end up ruining a career or ending a life.

The south side of Colchester has a reputation: if it’s illegal and makes you feel good, you can find it here. The same can be said about Gems, the scandalous little secret that hides deep in the heart of that gritty urban maze. Gems is the hottest gay bordello to be found east of the Mississippi. Its clientele includes some of the most affluent men in the world; bored men with money to burn and certain elite tastes. There is no price tag too high, no scruple too low, no fantasy that cannot be lived once you’re through the door at Gems. As long as your money is good, there are only two rules that need to be followed:

One is never touch the beautiful jewels until your credit card has cleared.

Two is never to fall in love with the clients or the precious gems.

Tonight, one of those rules is about to be broken… 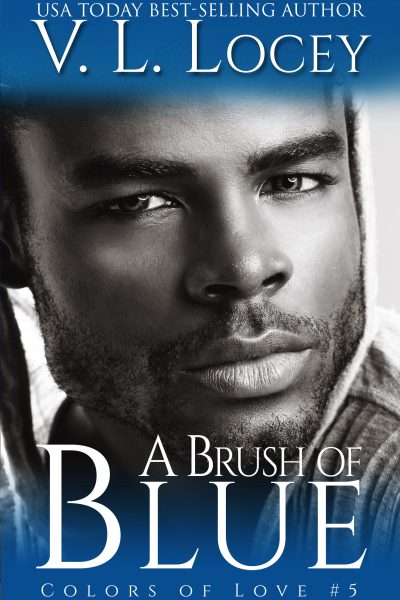