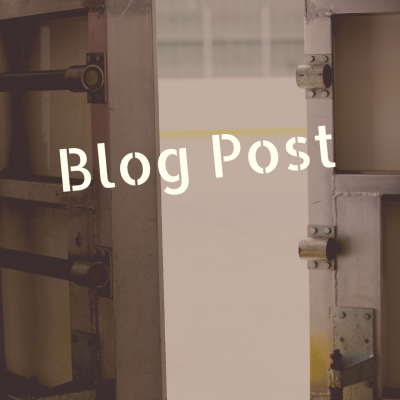 As a sports fan you learn quickly that there are no guarantees. One year you can be standing atop the mountain and the next you’re on tip-toes trying to see out of the cellar window. That’s sports. You win some and you lose some. But for this Blueshirts fan it was an especially difficult season, more so than even last year which wasn’t a great year either. For some reason the 2018-2109 season for my boys from Broadway just felt darker. Aside from a small flash at the beginning of the year where we leaped into second place, we never really could find that spark that previous Rangers teams had.

Remember when Marty St. Louis was with us, and his mother sadly died during the playoffs? Do you recall how the team gathered around him and something magical happened? The players bonded with Marty over that tragedy and they formed a comradery that bolstered them all. They had a hell of a run that year!  The past couple of seasons we’ve not felt that brotherhood on the Rangers, and its been pretty clear on the ice that things in the locker room haven’t been good.

Slowly, bit by bit, the old team was traded off, including my and many other fans favorite player, Mats Zuccarello. I’m not ashamed to say that losing Mats knocked the wind out of me and, it seems, the team. I’m still clinging to the hope that he comes back over the summer, but I have some doubts as to that happening. Fingers crossed though. If he doesn’t return I guess I’ll have to buy me a Stars t-shirt with his name and number on it. That’ll be odd but for Zucc, I’ll do it!

Those of us who live and breathe the Rangers are now watching one of the greatest goalies ever to play the game age. It’s not been a good year for Henrik Lundqvist. Gone are the days that Hank can carry the team on his back. We may have to contemplate a future where the king has abdicated the throne to his successor without a cup or a ring. Let me say now that I stand behind Henke no matter what his decisions for the rest of his contract. He is a class act and a man with a truly generous heart.

As I said it’s been a rough season on players and fans alike but there are some good things to look forward to! We’ve got some great draft picks coming our way, eager and hungry young players, seasoned vets, and a poised and highly-skilled back-up goalie ready to give Hank the breaks that he’ll need in a heavy schedule. Rumor has it we also have a beast of a Russian goalie heading our way soon! So while it has been a rough go it’s not all doom and gloom.

And now the playoffs are upon us. We’re in store for some amazing hockey and it looks like I’ll be rooting for that team from Big D to go all the way. For Zucc.

As for my Rangers, you best believe that even though it’s been one of those kick-in-the-chops seasons come next September I’ll be ready for training camp to open up. See, for me, a true fan never walks away from a team. Sure, it’s been a hard year, but next year might be better. As they say hope springs eternal. I really do bleed blue and have a mailing address in Rangerstown. 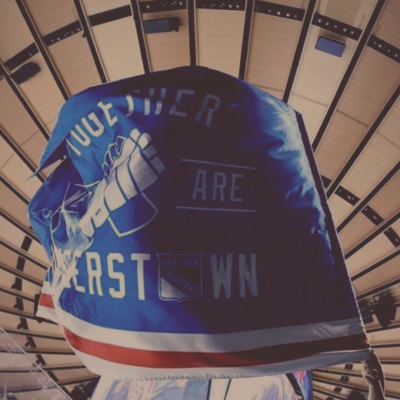