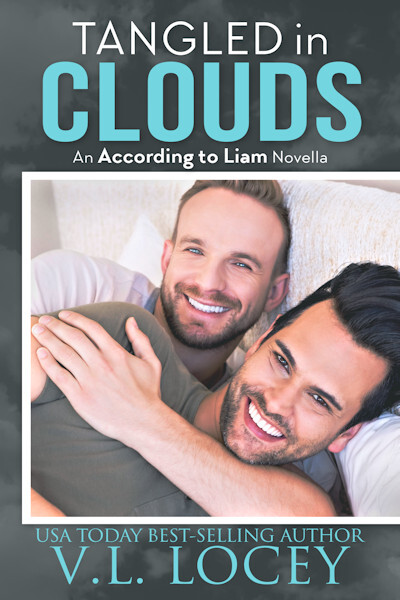 You can now own the novella spin-off from my According to Liam world for only $0.99! *Kindle Unlimited Exclusive*
LINK HERE

Will it be too late to find love or are they destined to be “just friends” forever?
Jamie Palmer has been waiting for Mr. Right for a long time. Heck, he’s been waiting forever for a decent man just to date! Given the shy looks of appreciation he’d been getting from a certain Finnish defenseman for the Pittsburgh Ravens he thought perhaps he had found him. But it’s been months since Heikki has returned to the States, and they’re still trapped in the friend zone. Maybe it was just wishful thinking on Jamie’s part to imagine a rough-and-rowdy hockey player could fall for a trans man who has a deep affection for 60s movies and well-crafted sneakers.
Heikki Keto is having a rough time of it as his team starts the painful process of a rebuild. The Ravens are having trouble finding the back of the net, and his new defensive partner is a joker who never knows when to stop fooling around. His personal life isn’t much better. For months, he’s been flailing around mentally trying to work out just who he is. As he battles with himself, the man who has captured his heart is talking about dating apps and having dinner with a new client. Can Heikki find the courage to admit to the world—and to Jamie—that he’s tired of living on the edge of what could be a once-in-a-lifetime romance?
« LGBTQ Age Gap Promotion
Dawn’s Desire $0.99 Sale »