Since the word prompt for Tuesday Tales this week wasn’t a commonly used word in 1885, I’m sharing a snippet here on the blog. Oh, the joys of historical romances! *winks* I’ll be back on the group blog next week. I hope we have an old word. 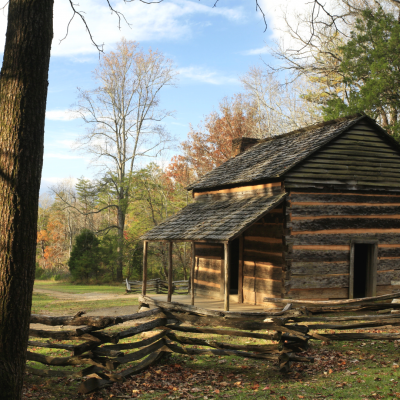 Leaving the warmth of his body was unthinkable. I stayed buried in him until my cock was soft. Then I gently pulled out, rolling him to his back so that I could stare at him. He was well and truly plundered, his face flushed and his smile lazy. He pulled me down for a kiss that went on and on and on…

Gin sprang to her feet and raced to the door, barking madly, her hair on edge from her neck to the tip of her golden tail. I leapt from the bed, held a hand up to Spencer to indicate he was to stay in the bed, and grabbed my buckskins from the floor. Once I had my balls covered, I bent down to find a revolver. My rifle was probably out in the barn with the tack.

“Ho the house! Anyone home?” a man shouted from the yard. I opened the door. Gin flew out, fangs bared, and I stepped into the doorway, Smith & Wesson in hand. I blinked in shock at the gayly-colored wagon parked by the horse barn for it had been years since I’d seen it. “Well look at what we found here, Mona! It’s that little Injun boy Crow!”

I smiled at Barnabas Honeycutt, the leader of this small travelling trade show. Mona, the whore who had once thrown boots at me jumped out of the back of the covered wagon. Time had not been kind to the Honeycutt siblings. Both looked older, fatter, and possessed of less hair and teeth. Two robust men stood by the wagon, dressed in bright shirts and loose pants. Papa had thought them all Greeks, but Honeycutt did not sound Greek to him he said, and so we were always confounded. Still, they were handsome people, black-haired and dark eyed, with engaging smiles. Mona especially seemed to be smiling at me much wider than she had when I had been a young boy. She wet her rouged lips and opened up her blouse a bit.

“We thought you long dead, young Poulin!” Barnabas called, his back to the wagon, my dog keeping him pinned in place. “I recall this pup. Seems she has grown as well. If you call her off we would most like to visit a bit and perhaps trade with you. Mona has many interesting things to show you now that you’ve grown some hair on your balls!”

Spencer stepped up behind me. I hoped he had pulled on some trousers.