Jingle, jangle, jingle! The holiday season is upon us and I’m tickled to be able to share the cover and blurb for my upcoming Christmas release, The Christmas Pundit, Laurel Holidays #2. This enemies to lovers, small town Christmas tale was so much fun to write. It has a little bit of everything you’ll need to make your season bright.

Kudos to Quinn Ward (Designs by Sloan) for the beautiful cover! 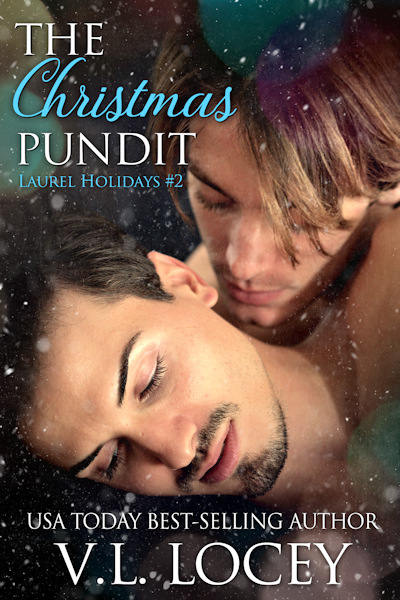 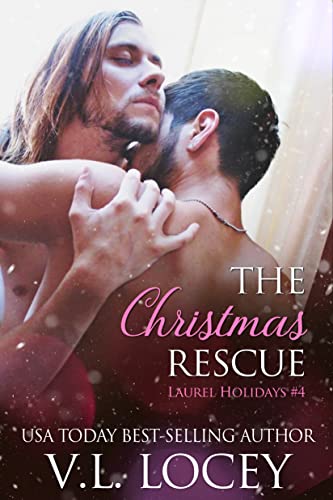 The Christmas Rescue
About the Book
Disclosure of Material Connection: Some of the links in the page above are "affiliate links." This means if you click on the link and purchase the item, I will receive an affiliate commission. I am disclosing this in accordance with the Federal Trade Commission's 16 CFR, Part 255: "Guides Concerning the Use of Endorsements and Testimonials in Advertising." 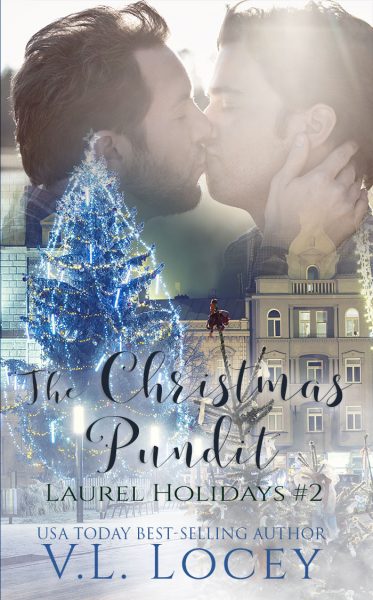