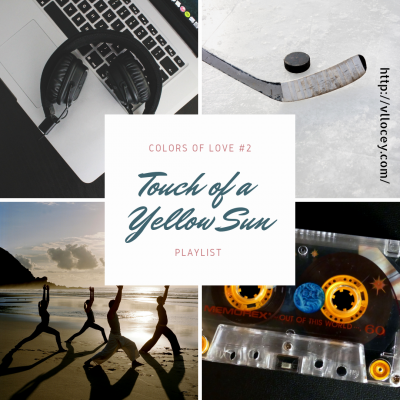 Music and books. Is there a better combination? Okay, maybe chocolate and peanut butter is close. *dreams of peanut butter cups* Candy aside, one of my greatest pleasures aside from writing, watching hockey, and reading great books is creating playlists for my characters. Knowing what kind of music my men listen to really gives me insight into the inner man.

For Touch of a Yellow Sun, Colors of Love #2, Marek has a deep affinity for 80’s tunes, not only because of how awesome they are, but for a deeper, tragic reason. This playlist has a few of the songs mentioned in the book, but it also contains some tunes that just reflected Marek and Shey to me as I was working on their book. I hope you enjoy the music and the closer peek into my process and my leading men. 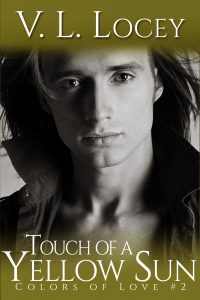