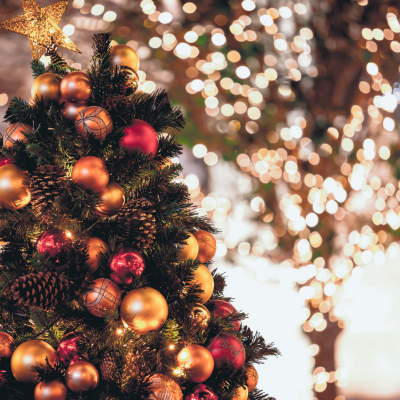 That would be no small feat but if anyone could turn the world on its ear I assumed it would be Julian Baez. He certainly had a “take no prisoners” attitude. And he was driven. I’d picked that up just from the short snippets of conversation around a packed table this evening. He was much like me at that age. Full of fire and ready to take on the whole damn world. And take it on I had. Still was if I were being honest. Being gay back in the 80’s was not like it was now. In a way I envied the queer youth of today.

The article then went on to explain a bit about the different tenors such as a leggero tenor, a lyric tenor, spinto tenor, dramatic tenor, and several more. What the difference was between them I hadn’t a clue. Julian said that he was a lyric tenor much like Enrico Caruso, Placido Domingo, and José Carreras. Those three names I did recognize. Nicholas Phan, Julian was quick to point out, was also a lyric tenor. I took a break from reading to seek out videos of Julian online. I found a performance from a competition in Rio de Janeiro over the summer. It was a simple set up, a young Asian woman on the piano and Julian standing beside the Steinway in a black suit with a pink shirt. His hair was combed back, held in place with a single gold barrette on each side that caught the overhead lights when he moved his head.

He sang an upbeat song about sitting in the opera house that shifted to a rather sad song that pulled at emotions deep within me. His voice was magnificent, pure and strong and filled with feeling. How long I lay there, head bolstered on a thick backrest cushion, listening to Julian sing song after song as the competition narrowed and narrowed I didn’t know. In the end, he won after a performance of “Anywhere in the World Yankee Wanderer” that nearly made me weep at the sheer beauty of his voice.