Today we have an excerpt from Royal Lines, Boston Rebels #4, written with RJ Scott. 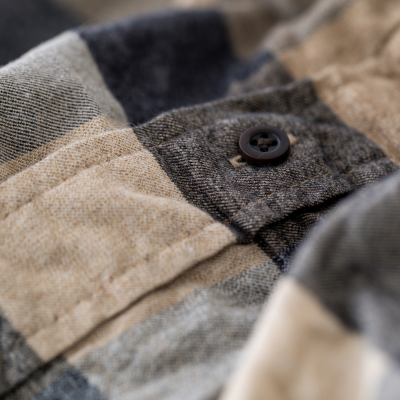 Another flight landing was called. I glanced up, saw that it was from Montréal-Trudeau and grinned madly. Moral Dunkirk, aka Dunny, had arrived! He was on the first of several incoming flights that I’d signed up to meet. I enjoyed the sight of the big white jet with the red maple leaf rolling into place just a few hundred feet away. I sent a quick text to my father to inform him things were going well and to make sure he had his damn cane then swallowed down the last of my hot chocolate.

Lifting my backside from the table situated by a wall of glass in the royal lounge I stretched to work out the kinks from last night’s round of hot and nasty. I’d pulled a few strings – or Kaleb’s thick hair – and managed to get all the hockey stars cleared to come through the VIP gate. The same gate that the royal family used when travelling. So no security checks, quick glances at passports, and limos to whisk us to the castle by the fjord where several of my teammates would be staying. Most of the players were lodged in hotels in the capital city of Husavik, ten minutes from the rink where the game would be played in three days, but a few of my fellow Rebels had wanted to rough it at castle dead folks in the motherfucking basement. My teammates were sick.

I gave the woman opening the doors for the incoming flight a wink. She smiled and blushed then the doorway was filled with a mountain of man, red hair, and flannel.

“Marky!” Dunny bellowed, hefting his carryon higher on his shoulder then wrapping me into a bear hug as if he’d not seen me in years. It had been a month since we’d cleaned out our lockers. “You look good.” He pounded my back so hard my fillings rattled.

“I always look good,” I wheezed then broke free from the ginger giant with the scruffy beard and eternal grin. “You look like you just came down from the mountains. Ever hear of a razor?”

“Bah, who needs razors when you’re in the wilds?”