I’ve given my western MM romance trilogy a brand new series name and boy does it fit! Welcome to the Blue Ice Ranch where a retired hockey star and his husband take over running a Wyoming ranch.

We get to meet three new couples that call this wild expanse at the base of the Tetons home. Get to know the men of Blue Ice Ranch today. 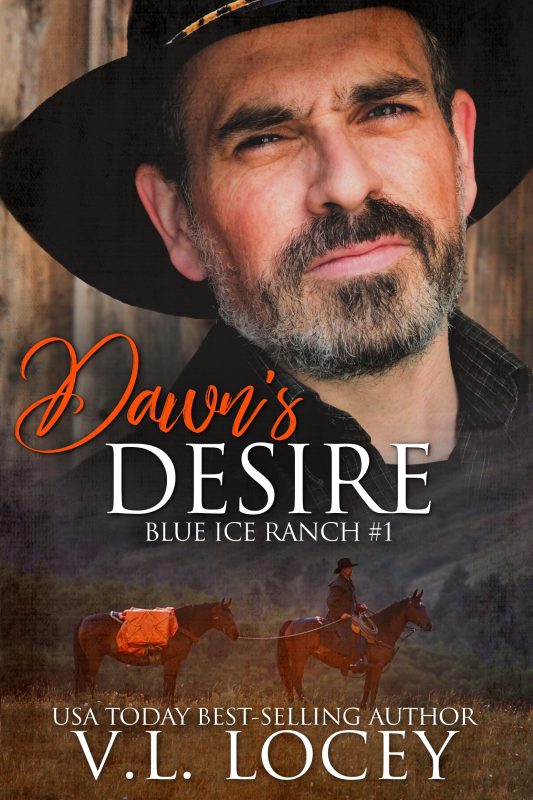 Amid fossils, yarrow, and cattle, two men are about to discover a love bigger than the Wyoming sky.

When Nate Pearson left heartache behind in the big city, he never looked back, he couldn’t bear to. Suffering and loss propelled him westward, but once he laid eyes on the Tetons, he knew he’d found a place where he could hide and heal. For over twenty years, the Blue Ice Ranch has been his refuge and his salvation. Working under the pale blue sky, he’s been able to keep the pain buried. Then one day while digging a cattle watering system, Nate and his hands unearth a mound of dinosaur bones that will change his life forever.

Once news of the discovery reaches the local university, paleontology professor Bishop Haney arrives with several undergrads to spend the summer excavating and cataloging the find. At first, Nate is unimpressed with the laid-back, surfer dude with the ocean blue eyes. But as the two opposites get to know each other, Nate discovers Bishop might be the balm his aching soul needs. 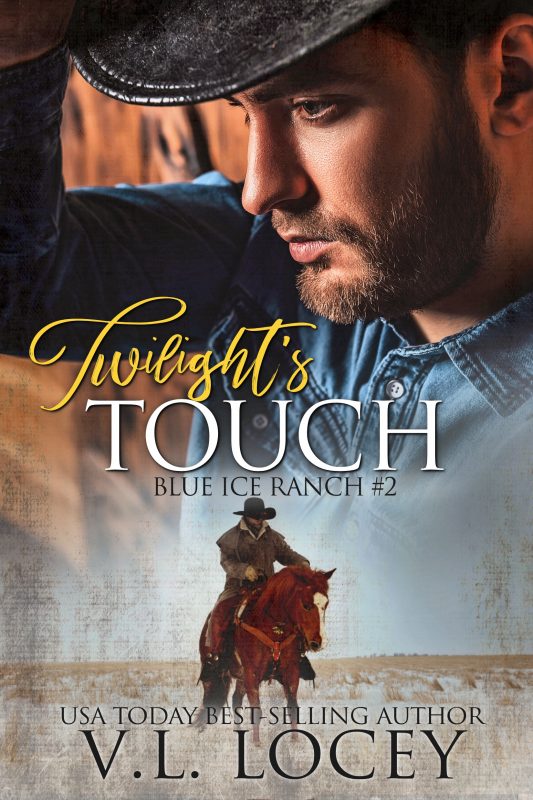 In Wyoming’s sweeping prairies a tender new love will be put to the test.

Perry Yellow Horse arrived at Blue Ice Ranch fresh out of high school, a smart but timid young man with a love of books, horses, and his family. In no time, he found his second home on the sprawling grasslands under the Tetons. Perry’s happiness is tempered only by the fact that he’s keeping a rather large secret from those closest to him.

Unsure and awkward, the virginal young man who can gain the trust of even the most skittish horses, suddenly finds himself trying to save the soul of a wild newcomer to the ranch. Will Abbott is seemingly unbreakable and nothing but trouble, but there’s something in Will’s dark eyes that appeals to Perry’s gentle heart.

Twilight’s Touch is a second in a series, first love, M/M contemporary western with a virginal horse whisperer, a bad boy in need of gentle guidance, a slow-moving mystery, and a beautiful happy ending. 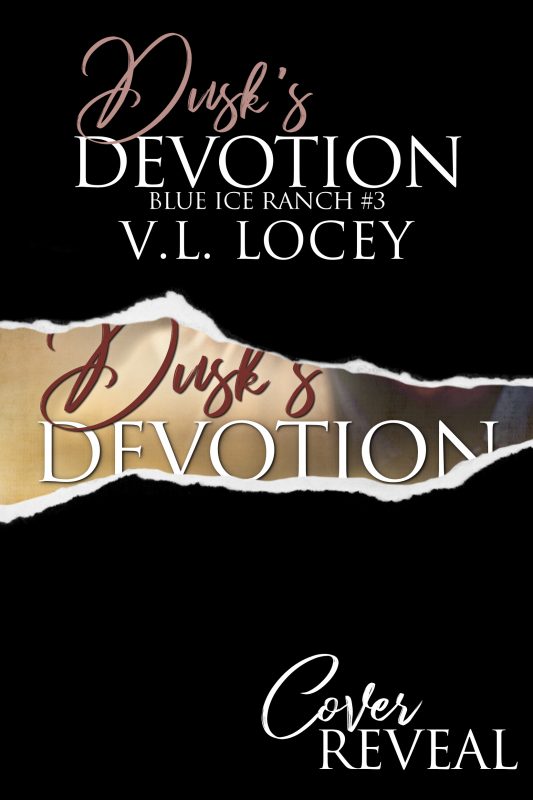 Can love warm the hearts of two enemies facing the wrath of a Wyoming winter storm?

Kyle Abbott is slowly discovering that being midway through his thirties and being married to your job isn’t all it’s cracked up to be. There has to be more to life than random hookups, horses, and cattle. If he could only find a person who excites and ignites his passions as everyone else at Blue Ice Ranch has he’d be a happy man. He hopes. Confused about his life he volunteers to spend a month out with the cattle to sort through his bewilderment. Knowing there’s a blizzard on the horizon Kyle sets out fully prepared and ready for anything.

Anything except the unexpected arrival of rival rancher, Shep McCrary. When the half-frozen man shows up at the remote cabin where Kyle has hunkered down with the herd, his conscious demands he lets Shep in. Offering food and warmth to another human being is the least he can do, right? Even if the man is a swaggering, hateful jerk who’s far too pretty for his own good and knows it. As the two are forced to spend time together Kyle begins to see that there is more to Shep than he ever imagined. He might actually kind of like the pompous creep at times. Whoever said there was a fine line between love and hate sure knew what they were talking about…