Today we have another snippet from Draw, Overtime #3. This final book in the trilogy is all about Jack Kalinski and his forever man, Martin. This week we have a peek at Jack and Martin’s first date. 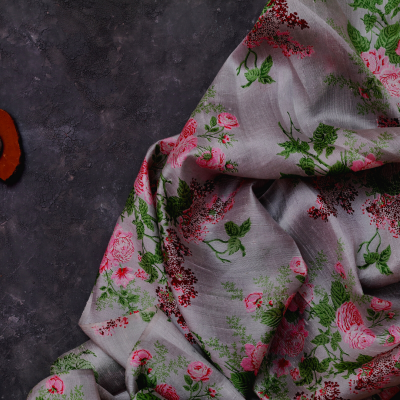 Refusing to think of the negatives, I focused on reaching the wharf as quickly as I could. My feet were aching by the time I reached the wharf. I’d dressed to impress and not with my mind on walking over a mile. My boots were slim and trendy, with low heels, and matched my green backpack well. I’d been feeling really sexy and girly when I woke up, so I pulled together a really flattering look for me. Bright green suede boots, a flowery skirt with tiny green and pink flowers, a pink top, and a funky faux fur jacket in hot pink. Yes it was mega fem and Martin would either accept me as I was, I hoped, or he’d be repulsed. Some gay men disliked fem guys as much as straight guys did. I knew my outfit was stylish, my hair was another thing, but it would just have to do pulled up into a sloppy bun. I’d touch up my makeup once I found Skippy’s.

Taking a moment to let the sounds of the harbor settle over me, I gave the area a quick peek. As I’d assumed, locating the fire boats was easy. I hustled along, looking for then finding a small sign in the shape of a fish hanging over a red door. Skippy’s Taproom the sign read. I had a bad feeling this wasn’t the type of place that a GQ person such as me would normally hang out. Pausing just this side of the door, I took a second to let the lapping of the water and the cries of the gulls settle the fear that never really left my soul. Jerking my chin up in pure Kalinski style, I jerked the door open and stepped inside. It took my eyes a second to adjust to the dark interior. The small of fish and beer was strong in here. When I could see properly I took note of the dark wood walls, floor, and bar as well as the non-GQ types at the round tables. All conversation stopped. My pulse quickened just a little but I kept my chin high.

Martin appeared from the shadows it seemed, tall as a mighty oak, wide as one too, and wearing dark blue slacks with a short-sleeved shirt also dark blue with some gold bars on the shirt’s lapel. While I’d been hoping for a dress uniform because yummy, it made sense that he’d be in a B sort of uniform while working. He smiled at me, easing some of the angst burbling away inside of me.

“Look at you,” he said with quite a bit of appreciation. I grinned madly then did a little bouncy curtsy. “You put me to shame. I have a table over here by the jukebox. Are you hungry? They have the best oysters in all of Boston right here.”

“No, I’m well…maybe a little hungry, but maybe just some soup and a roll?” He nodded, called to the barkeep to bring us two bowls of chowder and two coffees, and then walked me to the table he’d chosen. I could feel every eye in the place on me. I’d become used to it for the most part. “I was hoping to – thank you.” I sat down in the chair he’d pulled out. He sat across from me, his gaze roaming over my face as if he were looking at some fine artwork. “I was hoping to touch up my makeup before you got here.”

“It’s fine. Really, you don’t need makeup.” He leaned back to allow a chubby older woman in a black apron to plunk two huge mugs of coffee to the scarred table. She tossed a handful of creamers at us then left. “I like the way you try to hide your freckles but they refuse to stay hidden. They’re quite bold.”

“Ugh, yes, I really don’t like them but they’re persistent.”

“I love freckled gingers.” His gaze grew hot. My empty belly clenched. “Jack, you know this attraction could be a touchy thing, right?”