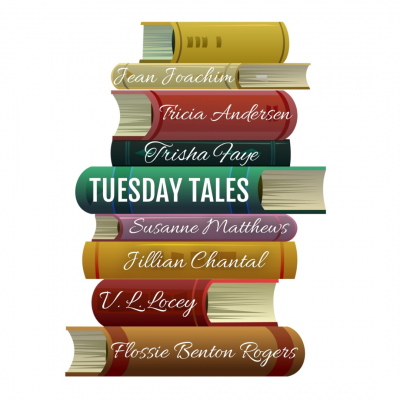 Today we have an excerpt from Where the Pines Kiss the Sky, a standalone M/M contemporary romance releasing August 14th. 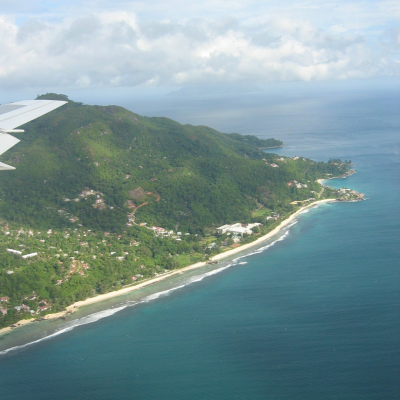 All the subterfuge sucked. My flight out of Arizona had gone off without a hitch. Poor Katy and Rufus had been followed all through my neighborhood by news vans until they’d stopped at a Dairy Queen for milkshakes. Once the press saw that the passenger in her ‘Vette wasn’t a recently outed movie icon but a sixty-four year old gardener from Maravilla they got pretty pissy then stormed off. Katy and Rufus had enjoyed their frozen treats while laughing manically at the pouty press.

“Hey Elle,” I said into my phone as my private jet taxied for take-off. “Thank you for being so fucking clever. I’ll touch base when I reach my destination.” I smiled at the lithe little flight attendant who was waiting for me to turn off my phone. Not that I didn’t trust her but…yeah, I didn’t trust her to not tell the media – if they found me and they would find me – where I was headed. “Also, give my accountant the go-ahead to add hazard pay bonuses for Katy and Rufus. Oh, and make sure my place is locked up tight.”

“Already done all of the above,” Elle replied, staring at me from a tiny square on my phone. “Let me know when you land. Try to get some rest. You look like hell.”

“Yep, I’m doing that resting thing for sure. Talk to you in a few hours.” I made a show of turning off my phone. The flight attendant smiled graciously. The plane then began to roll along, bumping over small humps in the runway as I stuffed a neck pillow behind my head. Staring out the small round window, lost in thoughts, I saw the runway speeding by faster and faster. The flight attendant was up in the galley, strapped in, I was sure, as we built up speed. I drew in a breath when the wheels left the earth, that push of pressure on my chest releasing some sort of pressure valve inside my mind.

I’d made it out of my luxury prison. For a few precious hours it was just me, a pretty flight attendant, and a pilot. No press, no studio heads, no agents, no world Just me, the clouds, and Cindy, the smiling blonde with the long legs and sympathetic eyes.

I think I was asleep before we even leveled off.

My eyes snapped open when Cindy gave me a gentle shake.

“Mr. Papadopoulos,” she whispered as I blinked into consciousness. It took me a second to recall that I was travelling under an alias. Elle’s idea to help throw off the bloodhounds but everyone who saw me knew who I was. Cindy certainly did, I could tell just by the way she tiptoed around me when I’d entered the plane like a fugitive on the run from Tommy Lee Jones. “We’re about to land in Bangor. If you’d please put your seat in the upright position that would be amazing.”

“Right, yeah, sure.” I slowly righted myself, rolling my head in circles then staring down at the lush greenery of Maine as we banked into Bangor. We flew over the Penobscot River then touched down a few moments later, the landing smooth. I stretched my arms over my head, yawning widely, and then waited until the Lear was parked. “Thanks, Cindy.”