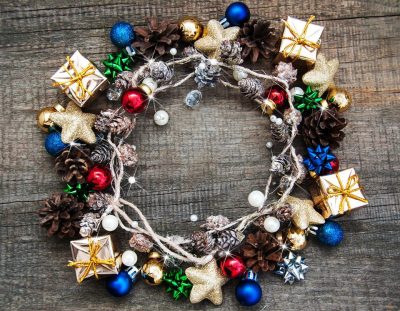 “…. said to him that there was no way he clumb all the way up to my property just to track no deer! You know what he said to me then, Mayor?”

“I’m assuming that he explained in a polite manner that he had indeed climbed up to your property to track the doe?” I replied, looking from one old farmer to the other, both men nearly indistinguishable from the other save for the wear and tear of their Carhartt work coats. Looked like Berger Mason had bought a new one in the past year whereas Carson Oats had worn his for years. Into the cow barn if the smell of manure wafting off him was any indication. Of course, the poop could be on their mucky boots as well. Seemed neither of the dairy farmers deemed a trip to city hall was worth changing out of their chore clothes. Mara, my executive assistant was sitting beside me taking notes of the impromptu meeting with a hankie over her nose. I had said during my acceptance speech on the night the results had come in that my office door would always be open to the good citizens of Cedarburg. I’d just assumed they’d scrape the cow shit off their boots before coming to the courthouse…

“That’s right Mr. Mayor, I said exactly that,” Berger replied, his big nose red with frustration. It tended to glow like a certain famous reindeer whenever he was upset. “I told him that my arrow nicked a branch and the shot was low. Then the doe bounded over the fence and I asked real polite like if I could track her. He got all belligerent and told me to haul my fat ass back down the ridge where it belonged. Then he called me an encroacher and a defiler of his scarecrow! Which is pure horseshit! I didn’t never touch that stupid scarecrow!”

« Love According To Liam – OUT NOW!
Gems – Garnet (A Serial) Chapter Fifteen »