Welcome back! This week is our picture prompt week and all posts must reflect the chosen image. Today’s post is from my current WIP Final Shot, the second book in the Overtime trilogy. This story is told from Dan Arou-Kalinski’s POV and in this scene he’s just played a brutal seven game playoff series and is kicking back with the other guys on the team. 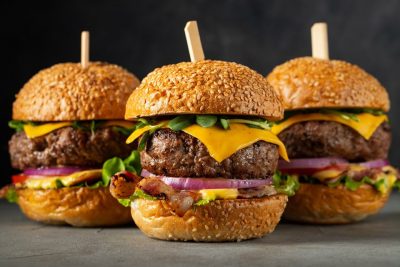 “Hurts Bill,” I groggily said, blinking at the sticky dark hair glued to my face and eyes. I pushed it out of my face, wincing as he ran his hands over my knee and thigh.

“Keep ice on it. Take a few more oxy if it’s too bad. Let me know if it starts to swell beyond normal bruise swelling.” I nodded. We did not want another blood clot issue like we’d had last year at this time. That one took me out of the playoffs. “Hey, don’t push it, okay? We have four days off. Go home, rest and keep this iced. Any signs of—”

“I know what to look for, thanks, Bill.” I sat up, eased my ass off the table, and groaned at the pain shooting up into my hip. Bill found me a crutch after he wrapped me from knee to toe. Compression, ice, drugs. It was the magic cocktail that all hockey players ran on during the playoffs.

Showering was tough, wobbling around on one leg, but I managed. While I was dressing Rory showed up and begged me to join them for a round of food-based celebrations at a pub across from the hotel. Since I was pretty ravenous, I agreed, crutching my way to the charter bus that ran us to where we were staying. The pub, Batty Bill’s, was really right across the street. About fifteen of us made our way into the bar. It was your typical sports bar, TV’s on all the walls playing various sports, beer signs on the wall, darts and pool tables. The smell of deep fryer grease made my stomach rumble.

We found two tables and pulled them together. Some of the guys had beer but I’d sworn off drinking years ago for Vic’s sake. Also, with the oxy in my blood, mixing it with beer seemed stupid. As I settled back into a padded captain’s chair, the intense pain began to wane but my appetite grew. When the server arrived we ordered a platter of the house specialty, bacon cheeseburgers, and several troughs of fries. Sure, it was pure junk but we’d earned a reward.