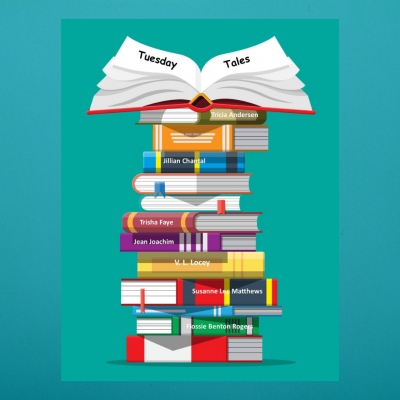 Today we have an excerpt from Defending the House, Watkins Glen Gladiators #2, releasing in 2023. 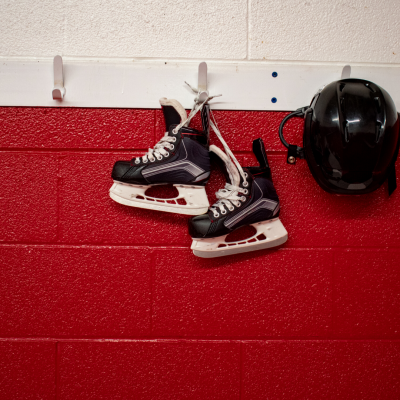 “Mr. Dobbs,” he opened with as he neared. I wiped my hands on my slacks then stuck my arm out. He took the hand and shook it a few times before releasing it. “

“Okay, Criswell. You can call me Carson. I just wanted to make sure everything was okay with your supervisor.”

“Oh, that’s kind of you.” I smiled feebly then began bussing the table again in the off chance that Percy would peek up over the railing to find me standing around idly chatting with a handsome man. So handsome. My gosh this man must have been born under the moon of Aphrodite, if there was such a thing. My Greek gods info was limited to reading YA books about demigods with Benji. “Everything is fine. Tip top.” I gathered up some sticky wine glasses then placed them gingerly in the tub. Broken glasses were not only dangerous but costly. Percy liked to dock our pay for any shattered glasses or plates. Percy was a cup of rotted pudding on legs and horribly stingy to boot.

“So you didn’t get into any trouble?” He asked, leaning a hip to the railing. Laughter bubbled up to us from down below. Mostly everyone was at a gaming table now as we were close to docking. “That collision was totally my fault.”

“Nope, no trouble at all.” I said, and that was true for the most part. Having Mr. Dries speak up had really saved me big time. Percy loved to dole out demerits. There was a chart in his tiny little purser closet – he called it an office but it was a closet with a chair and a skinny little table that served as a desk – that he pointed to whenever someone messed up. Space was limited on a boat. I did not need another demerit. My demerit total was close to a suspension level. And I could not afford to miss one shift. Living paycheck to paycheck majorly sucked. “In large part to you.” I scooped up some dirty flatware and placed it into my bussing tub.

“Well, it was on me so I had to speak up.” He continued to stand there looking at me. I smiled, bobbed my head, and willed the big man to go back to his teammates. Not that I didn’t enjoy looking at him because he was gorgeous but Percy was lurking around somewhere.

“I’d say it was on me,” I replied, darting worried glances to the stairwell. “Can I at least pay for dry cleaning your shirt and jacket?” I looked up at him then peeked down at his trousers. Wow, he had a lot of stuff going on in those slacks.