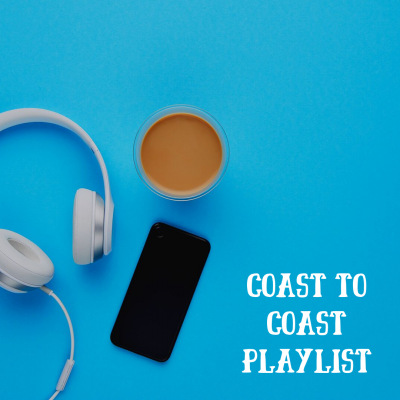 Is there anything as exciting as a new series?! RJ and I so thrilled to be able to bring you this brand new collection of MM hockey romances that spin-off our Harrisburg Railers series. We think you’re going to love getting to know the Arizona Raptors, a rag-tag bunch of losers to be sure. As with my solo books, I also set up playlists for my coauthored works. This one is heavily flavored with Coach Rowen Carmichael’s songs, songs that you’ll hear mentioned in the book as well. So kick back and get to know the Raptors new coach a little better!

When opposites attract, this bottom of the league team will never be the same again.

A stipulation in his father's will forces Mark back into the arms of a family that disowned him, and leaves him one-third owner of a hockey team facing financial ruin. He doesn't even watch hockey, let alone like it, and wants nothing more than to head back to New York. Then there's the new coach, a stubborn, opinionated, irritating man with superiority issues and questionable music taste. Butting heads with Rowen becomes the new normal, but it comes with passionate debate and an all-consuming lust.

Challenged to rebuild one of the worst teams in the league into a future cup contender, Rowen can't pass up the opportunity. Never in his twenty years of hockey has he ever seen a team managed so badly or coached players overflowing with resentment and bigotry. Yet there's something about this team and this city that compels him to roll up his sleeves and start dismantling. If only Mark, one of three siblings who now own the Raptors, wasn't so damned rock-headed yet so damned appealing his job might be easier. It doesn’t look like either is willing to give in, but one night in a no-tell motel changes everything.

Order Now
All Buy Links
Other Books in "RAPTORS HOCKEY"

School and Rock
About the Book
Preview
Disclosure of Material Connection: Some of the links in the page above are "affiliate links." This means if you click on the link and purchase the item, I will receive an affiliate commission. I am disclosing this in accordance with the Federal Trade Commission's 16 CFR, Part 255: "Guides Concerning the Use of Endorsements and Testimonials in Advertising."
« The Good Green Earth (Colors of Love #3) OUT NOW!
Tuesday Tales – LAUGHTER »