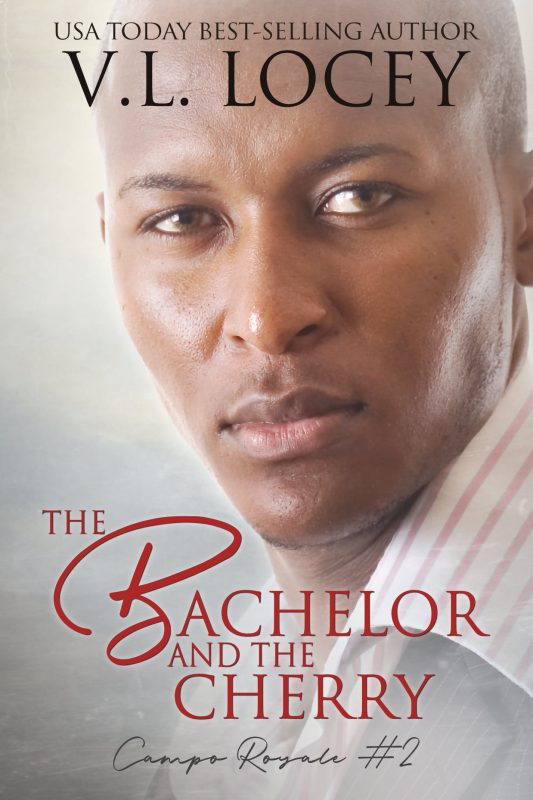 Jordan Stevens has crammed a lot of living into his fifty years. Some of those years have been good, some bad, and some he would just as soon forget. The world isn’t always kind to an aging queen. Lovers begin to scamper into forbidden fields, your padding tends to slip, and you spend more time with egg whites than most pastry chefs. Heartache is nothing new to the man who embodies the acid-tongued Sitka Patel on stage every night, which led Jordan to vow to never trust another man under eighty again. He has his club, his drag family, and his Bombay cat, Heckle. Who needs the hassle? That philosophy had served him well until a stunning young thing with dark chocolate eyes shows up at the back door of Campo Royale with a suitcase, a sad story, and a dream.

From the time he was old enough to spell the word sequin, Yampier Perez knew that someday he’d be wearing them. One of three children born to Cuban immigrants, Yampier was always a little glitzier than the other neighborhood boys. His love of fashion design and performance arts was barely tolerated at home and even less so in the hallways of his rural Georgia high school. Yet, Yampier never let his light to be doused, not even the day his older brother caught him modeling his sister’s prom dress. Beaten, disowned, and on his own before graduation, he found himself having to work seedy jobs, doing even seedier things, until he saved enough cash to head to the Big Apple. That money has now run out, leaving him stuck in Wilmington with no food, no place to stay, and no family. Little does he know that stumbling into the Campo Royale Club, half frozen and weak from hunger, is about to bring him everything he has yearned for. 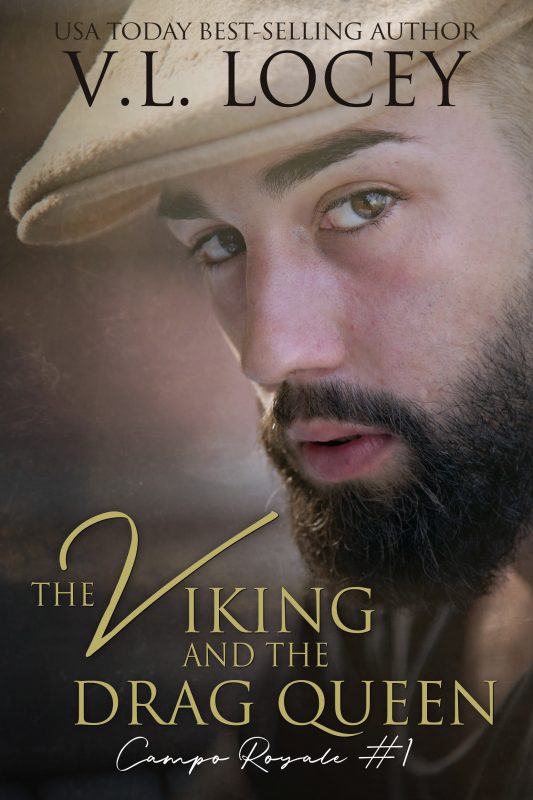 The Barkeep and the Bookseller 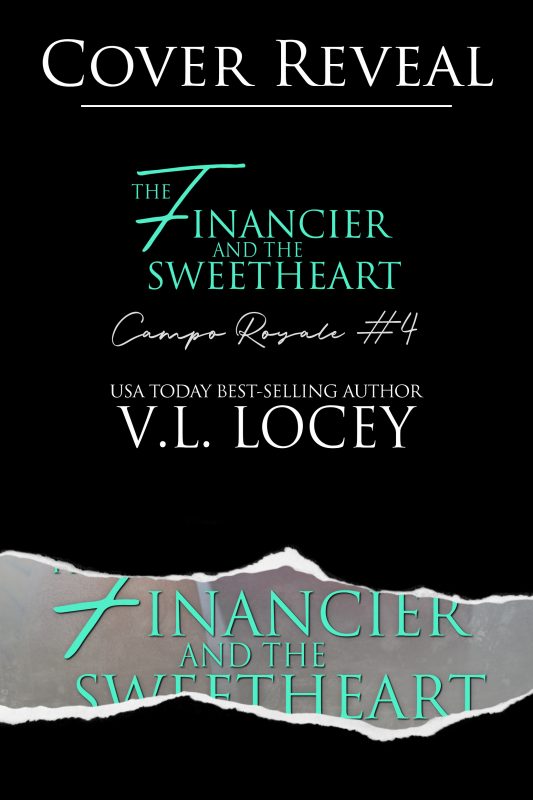 The Financier and the Sweetheart
About the Book
Disclosure of Material Connection: Some of the links in the page above are "affiliate links." This means if you click on the link and purchase the item, I will receive an affiliate commission. I am disclosing this in accordance with the Federal Trade Commission's 16 CFR, Part 255: "Guides Concerning the Use of Endorsements and Testimonials in Advertising."
« Second Chance MM Romance Promo
Ryker (en français) (Owatonna U, 1) – Inclus dans l’Abonnement Kindle »