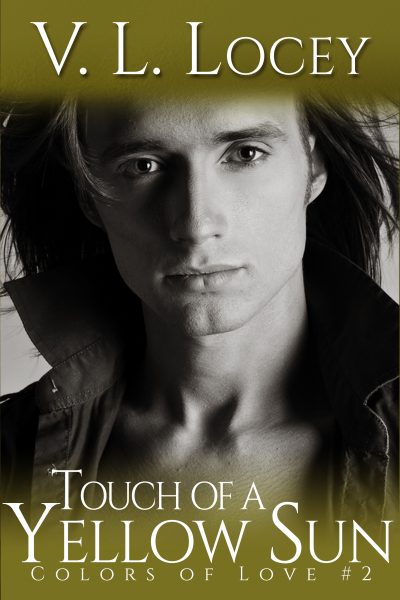 Touch of a Yellow Sun, Colors of Love #2, is live today! If you’re searching for the perfect novel to cuddle up in front of a fire with then you should get to know Marek and Shey. They’ll warm your heart as well as your toes.

After a bloody encounter his first night on the ice, the Badgers coach suggests that Marek find a way to lower his violent tendencies before he’s sent packing yet again. That decree leads Marek to knock on the door of his next-door neighbor, Shey Pierson, the owner of Sun Touch Yoga Studio. Shey ticks every box for Marek with his soft blue eyes, flowing golden hair, and long limber legs. The only problem is that Shey is yin to Marek’s yang.