Our word prompt today is “Race” and we get to see the still convoluted and rocky relationship between Victor and his father. 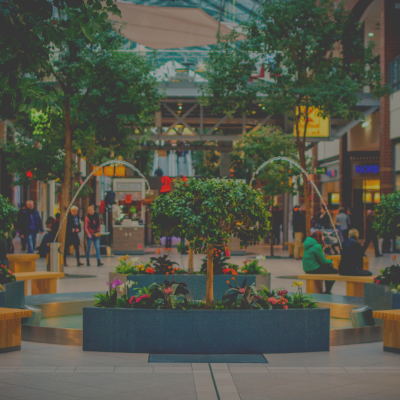 Eugene stuck his pointed nose in the air. Jack starting singing Bingo but insisted it was Ringo when I corrected him. Nothing like a day with two stubborn kids. At least the one would go down for a nap soon. Looking at Gene’s chin dropping as we made the drive to the nearest mall, perhaps both would grab a few Z’s. Sadly, neither of them dozed on the ride and so by the time we’d raced through the toy store and stopped at the food court, all three Kalinski men were pushing the boundaries of civility.

“So is this something all little boys play with?” Eugene asked as Jack rode a small toy merry-go-round and chattered with some little girl riding with him. He rattled the bag that held my son’s new Molly Model makeup head.

“Don’t. Just…don’t.” I took a sip of my soda, grimaced at the non-Coke cola on my tongue, and continued to watch my boy enjoying his ride.

“Victor, I know it’s all hip for parents to give into these whims that kids have, but shouldn’t you buy him trucks or G.I. Joe’s to try to keep his…the girly side under control just a bit?”

I shook my head. “We’re not doing this. Not now. Not ever. You are the last person who should be giving out any kind of advice on what toys a father should buy for his son.” I threw him a scathing glare. “I can count on one finger the toys that you bought me so don’t think you’re going to sit there and pretend to be cool with the way we’re parenting Jack.”

“Right, I know. I’m sorry for the past, and I get how you kids feel about expressing genders and all that. Look, I’m totally okay with you being married to Dan.”

“Lucky me, I have your blessing.”

He blew out a long breath. I sipped my non-Coke. “Victor just think on what I’m saying. I love that boy and I just don’t feel that letting him mince around in skirts and play with make-up is doing him any favors. That’s all. Maybe you and his mom could just try to even out the boy and the girl in him?”

“Here’s a new rule. The word ‘mince’ is no longer allowed to be used around my son unless you’re chopping vegetables. We can also cross off the word ‘flounce’ if you’re not explaining ruffles on a fucking taffeta overskirt. Maybe you can just sit there and be a supportive grandfather. Or, better yet, you can take the bus home.” With that I stood, threw my gross soda into the trash, and went to get my boy.