Today we have an excerpt from The Barkeep and the Bookseller, Campo Royale #3. 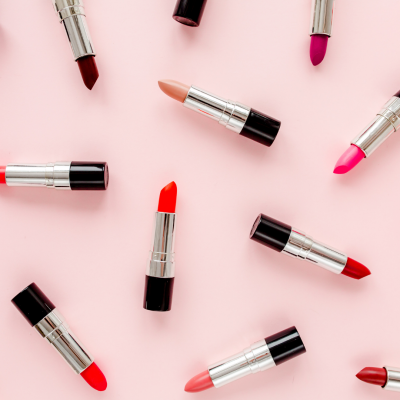 The girls fell into a rapid fire discussion at such a high pitch several dogs in the neighborhood began howling. I tried to cut in several times but the fashion talk was running to fevered to be polite about things. I reached for the bar gun and aimed it at Gigi. Her eyes went wide. Silence fell.

“Thanks. So like I was trying to say an hour ago, I know I’m not a queen here or anything but how do I go about requesting a night off?”

Everyone gaped at me. I stood up a little taller.

“You have to discuss all unscheduled days off with the manager,” Sitka finally replied, her slim eyebrows knotted above the top of her sequined glasses.

I looked at Clarice who was only half made-up still. “Can I have tomorrow night off? I already asked Razz to cover for me and he was fine with it but I wanted to clear it or whatever procedure was required.” It was obvious that I rarely if ever took a night off.

“Oh, well, of course. Is everything alright, pumpkin? Titi, Mom, and Paloma are alright?” Clarice asked. The girls all exchange worried looks.

“They’re fine. I’m taking Jagger out to dinner tomorrow night. Well, as soon as I find a place that not’s super expensive but still nice and romantic.”

A shriek from the queens rose to the fans whirring away up near the ceiling. I knew I should have done this back in Sitka’s office but the girls were all late. Hell, some of them were still letting their faces cook and the doors were about to open so…yeah.

“You two are so gorge together!”

The comments flew fast and furiously until Sitka asked me for the bar gun. Nothing was more terrifying that a shot of seltzer in the mug. All that neatly applied makeup running down your face? The stuff of nightmares for our queens to be sure.