Today we have an excerpt from Family According to Liam! 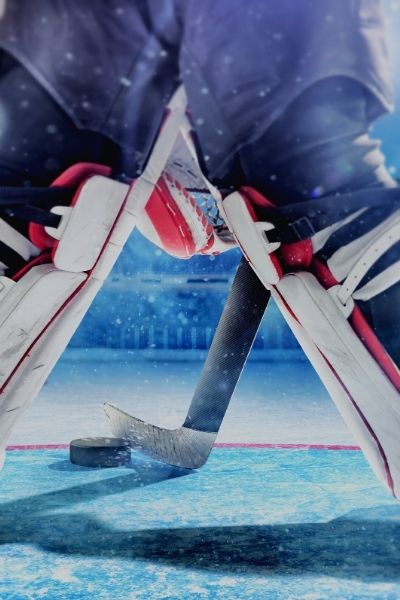 Still, I schooled my features as I’d been coached from a youngster up and found the overweight man with the bright orange phone standing behind a sports blogger named Steve. He nudged his way closer. I wiped at the sweat about to run into my eyes with a Ravens towel as I lined up my words carefully.

“What is your name?”

“Shaun Corel from Pittsburgh Hockey Times,” he replied. “We’re a new online site that deals with all the major Pittsburgh sports teams.”

I gave him my best smile. It felt strained but I was beyond tired. I was exhausted. And all I wanted to do was shower, go home, and curl up with my husband. Sitting here in two sweaty and smelly cups as bloggers and sports columnists dreamed up ridiculous questions to see if they could outdo each other with new tidbits was tiresome. But it was part of the job. Every other Raven was doing the same. The dressing room was packed with players and the press corp.

“Always happy to have more representation among the Pittsburgh sports fans. As for luck being responsible for our win tonight, I’d be a fool to spit in the eyes of the hockey gods.” That got a chuckle from the men pressed tight around me. “As you know we goalies are dogmatic about our rituals and lucky socks.” Another round of laughter. “But I cannot say that it was only luck that won us a place in the playoffs. This team has worked hard all year to be where we are now. We’ve pushed ourselves harder than we ever have before. We’ve kept our eyes on the prize and are now one step closer to bringing the Cup back to the Burgh.”