Our word prompt today is “Steady”, and Ben is having a heart-to-heart with Tennant Rowe. 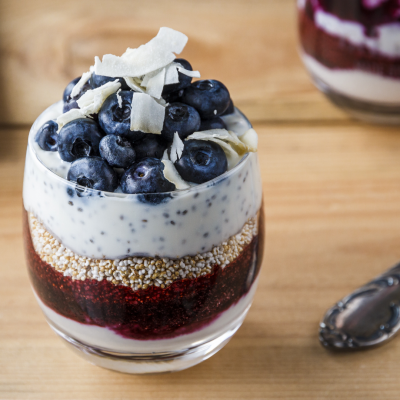 Tennant, Ryker, and Jared sat down around us, Ryker steamrolling the goalie talk with the tale about Jared and the dishwasher repair job that went horribly wrong. Guess Stan and Erik hadn’t heard it. Jared was less than impressed to be reminded of the smoke that rolled and the sparks that flew when he’d tinkered. And how we now had a brand-new dishwasher.

“Okay fine, so my skills lie in other areas,” Jared finally said over the howls of laughter.

“I can second that,” Ten chuckled with a wink and a kiss to Jared’s cheek. I sat back, trying to figure out if nook meant something different in Russian than it did in English, and ate in silence, my gaze steady on Ten and Jared. They touched now and again, nothing too overt or over the top, but enough to let people know they were a couple. It was tasteful, not in your face. Subtle yet making a statement that observant eyes would pick up. Could I have something like that with Ethan? Could we be out and not outrageous? I roamed around inside my head for a long, long time.

“Hey, you going to eat that pudding?” Ten asked, jarring me out of a mental ramble.

“Fuck,” I huffed, aggravated with myself that I’d not only missed everyone leaving the table to go back to their rooms, but also that I’d let myself drift so far from reality. Ten drew his hand back from the small dish of tapioca, smiling sheepishly. “No, hey, it’s fine. Go ahead and eat it if you want.”

“Actually, I’m full, I just came back because the team has retired and you’re sitting here looking like someone stole your dog.”

I sighed and shoved the pudding to the center of the table. Servers were clearing off dirty dishes. Had I really drifted that long and that far? Obviously. No wonder my game was off.

“Stan said I need nooks in my head,” I blurted out.

“Sounds like some of his advice. He probably meant you need to learn to compartmentalize.” Ten leaned back in his chair, his green eyes warm. “Or he could mean you need to think like an English muffin. Hard to say at times.” I snorted lightly. “Look, I know this isn’t my place, but Ryker said you’re seeing Ethan but hiding it and you’re having a bit of a struggle on the ice.”

“Ryker talks too much.”

“Yeah, tell me something I don’t already know. Thing is, I’ve been where you are now, right?” He stared right at me, his gaze serious now. “Scared to come out because of what may happen to your career, dating an older man and terrified of what people will say about that, afraid of doing something but horrified of not doing something. That where you’re at?”

“Right in the middle of that swamp,” I confessed then leaned up so that a passing server didn’t overhear our conversation. “How did you handle it?”